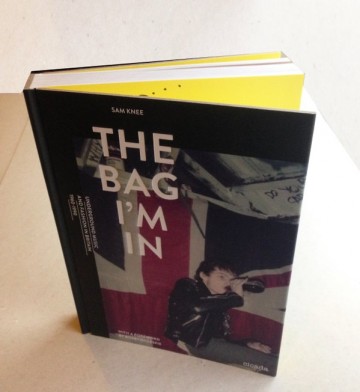 Youth subculture in twentieth-century Britain was a unique phenomenon. Throughout the decades, young people sought to define themselves sartorially, reflecting their identity in terms of regionalism, class and crucially, musical taste, through their clothes. This book is a comprehensive survey of forty-five tribes” that roamed the streets of Britain from the ’60s to the ’90s. From Mod to Skinhead and Rocker to Rudeboy, the look of each movement is captured in meticulously researched, and previously unpublished archive photography. Explanatory texts by Sam Knee as well as an illustrated “look-book” appendix make this an important resource for fashion students, musos and cultural historians. “