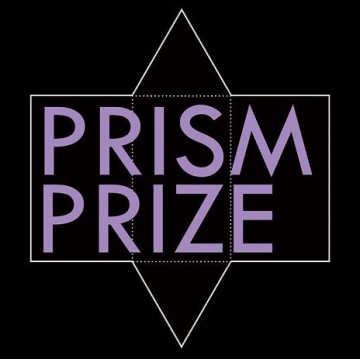 The Prism Prize returns for the fourth consecutive year to announce the Grand Prize for Best Canadian Music Video of the Year will be doubled to $10,000!

Traditionally held in March, the Prism Prize Awards Presentation will move to Sunday, May 15, 2016 once again held at TIFF Bell Lightbox. This move is prompted by the introduction of the first-ever Prism Prize Top 20, which will allow for further recognition of deserving Canadian videos, filmmakers, and artists.

“2015 has been the strongest year for Canadian music videos ever. We are happy to spotlight 20 amazing videos, before announcing our Top Ten,” says Louis Calabro, Prism Prize Director. “The support Prism Prize has received from industry partners and the public for the past four years is another sign of Canadians being at the top of their game in the music and media arts environment.” The Prism Prize will announce the Top 20 on Tuesday, February 9, 2016, while the Top Ten will be announced on Tuesday, March 22, 2016, followed by the Prism Prize Screening and Awards Presentation on Sunday, May 15, 2016 at TIFF Bell Lightbox.

The Prism Prize Screening and Awards Presentation will include a screening of the Top Ten videos, and award presentations including: the Special Achievement Award (presented by NewCanadianMusic.ca) for artistic achievements and exceptional contribution to music video art; the Arthur Lipsett Award for innovative and unique approaches to music video art; the Audience Award (presented by Noisey Canada); and the Grand Prize for Best Canadian Music Video of the Year.

The Grand Prize is decided by a jury of over 120 Canadian music, film and media arts professionals. Videos are judged on originality, creativity, style, innovation and effective execution. Any Canadian music video, as defined by the CRTC, released between January 1 and December 31, 2015 may be considered for entry.