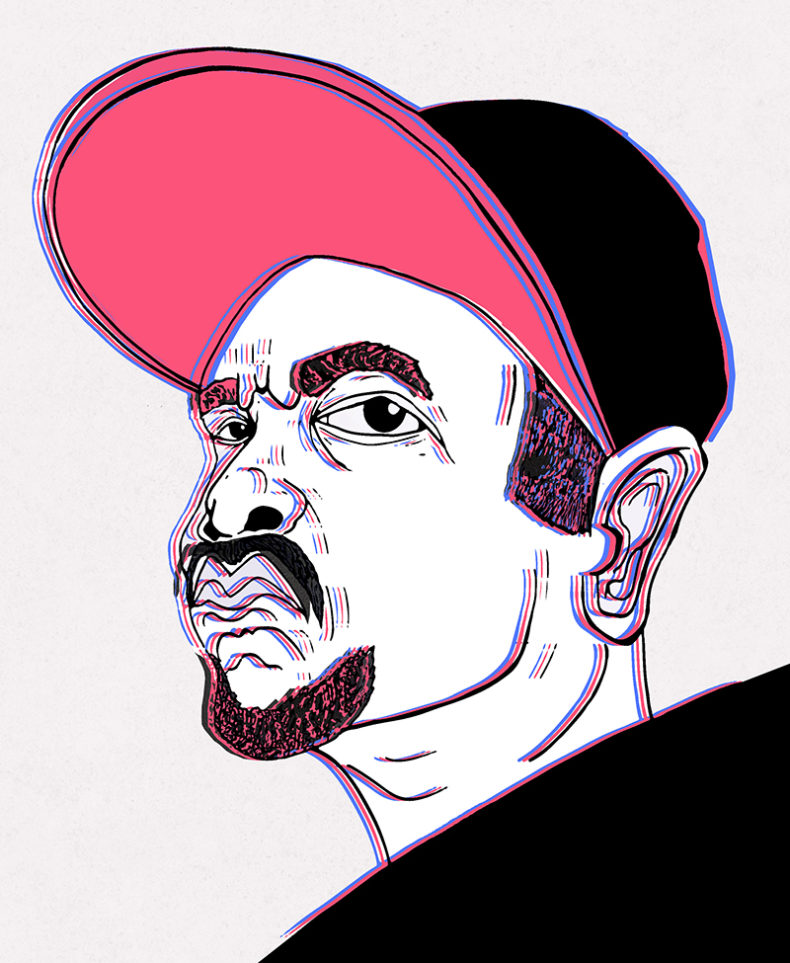 Maybe no one saw the humor, or maybe they were distracted by the barely competent heavy metal of the album, but rapper Ice-T’s heavy metal group launched a hurricane of publicity with their self-titled debut album, Body Count. Ice-T’s music had been hard as heavy metal for a number of years, and on 1991’s landmark O.G. Original Gangster, he recorded the speed metal/hip-hop fusion “Body Count” with his band of the same name. Body Count’s lineup included Ernie-C (guitar), D-Roe (guitar), Mooseman (bass), and Beatmaster V (drums), all of whom attended Crenshaw High School in South Central Los Angeles. On the 1991 Lollapalooza tour, Ice-T performed with Body Count and earned a substantial amount of fans and praise.

“Body Count” was a highlight of O.G. and, not coincidentally, it was the most serious and best song on their 1992 album. For the rest of Body Count, the band engaged in heavy metal clichés and lyrics that were either humorously over the top or cringe-inducing. After it was out for a couple of months, fury over the song “Cop Killer” made the album a symbol for everything that was wrong with popular culture. After several months of constant bad publicity, Warner Bros. and Ice-T pulled the song from the album; several months later, he parted ways with the record company.

Body Count released their second album, Born Dead, on Ice-T’s new record label, Priority, in 1994. The record failed to generate either controversy or sales and disappeared shortly after its fall release, after which Mooseman left the band. Despite declining interest in Body Count, Ice-T stuck with the band, recording the group’s third album, Violent Demise: Last Days, in 1997; sadly, Beatmaster V fell victim to leukemia early that year. Upon the release of Violent Demise, most critics suddenly got Body Count’s sense of humor and, consequently, the album received fairly good reviews, yet failed to sell.

In 2005 the band was revived and hit the road. Three live DVDs and one live CD were sourced from the tour, and a new studio album, Murder 4 Hire, followed in 2006. In 2012, Ice-T announced that Body Count had signed to Sumerian Records, where they released their fifth album, Manslaughter, in 2014. In December 2016, the band issued the politically charged “No Lives Matter,” the first single from Body Count’s sixth studio long-player, Bloodlust.