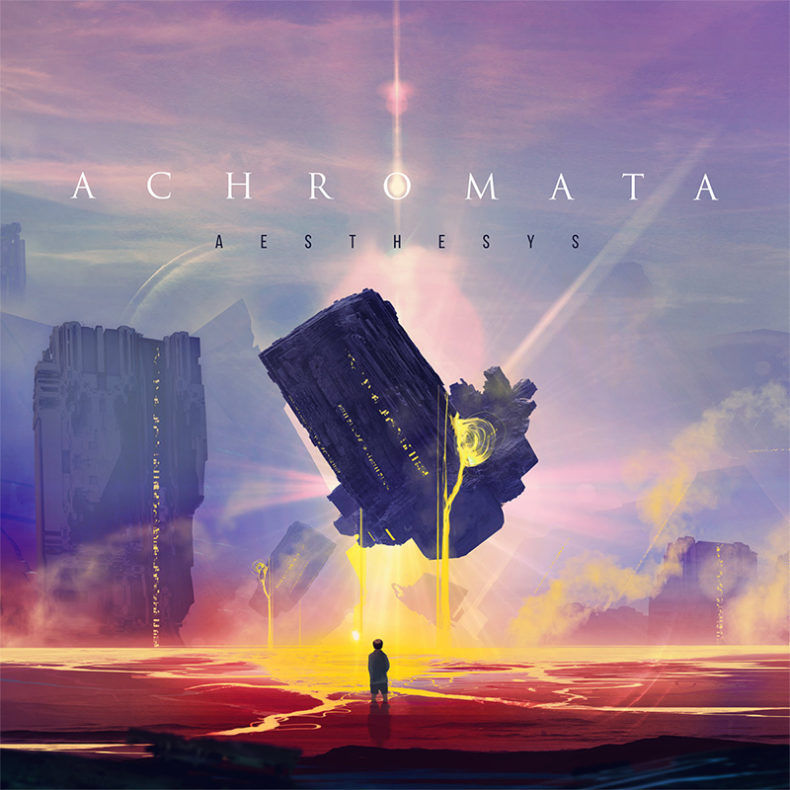 “A welcome addition to the world of grandiose and magnanimous, yet emotionally dark, post-rock.” ~Decibel

“Nothing short of brilliant. Aesthesys are simply very good at creating rich tapestries and balancing all of the elements therein.” ~Heavy Blog Is Heavy

Decibel Magazine. recently interviewed the band regarding their extensive travels throughout China and Eastern Europe HERE.

Alongside the album’s epic, dramatic tunes, the song titles also coincide with a fictional short story that accompanies the release. Read the full story HERE. 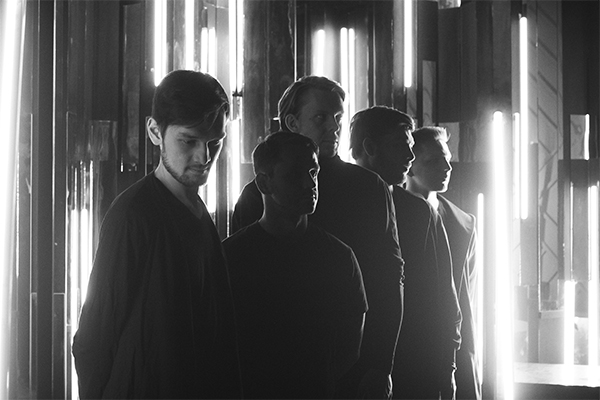 Aesthesys is an instrumental outfit based in Moscow, Russia. Founded by Nik Koniwzski as a one-man project back in 2007, it has eventually evolved into an ensemble performing post-rock music with ambient and neoclassical influences by becoming a quartet in the end of 2011, with Eldar Ferzaliev, Dmitry Solopov and Arsentiy Karpov joining as guitarist, bassist and drummer. By early 2013 band expanded with Victor Krabovich joining as keyboardist.

In the next years Aesthesys performed live across many European countries, including at the biggest post-rock festivals of Europe – dunk!festival (Belgium) and Astral (Russia), and shared the stage with such bands as God is an Astronaut, 65daysofstatic, Maybeshewill, And So I Watch You From Afar, Ef, sleepmakeswaves and many others.

After the release of Ascendere in 2013, their further strive for experimentation eventually resulted in line-up changes, and with Sasha Coudray as a bassist and Nikita Sarukhanov as a drummer they started to work on the material for Achromata, expanding their touring geography with Asia after their solo China Tour in 2016.

Achromata will be available to download on April 3rd, 2018. The LP vinyl version will be released July 7th, 2018 in limited edition on Narshardaa Records. Pre-orders are available HERE.