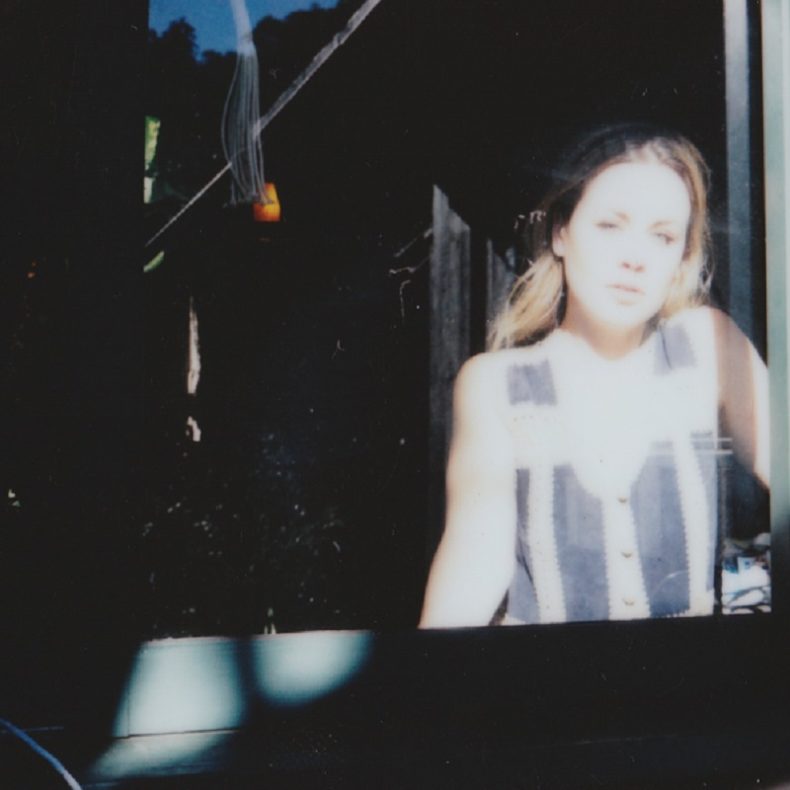 Portland native Sharaya Summers eventually landed in Echo Park after a short stint of honing her craft in Nashville. Her drowsy Laurel Canyon songwriting rings nostalgic , yet so pertinent to today. Sharaya Summers tells a story of disillusionment, dysfunction and discovery.

As her debut single “Light of the Moon” rapidly gained over half a million streams on Spotify, she prepares to release her full EP in mid 2018.

SPILL TRACK OF THE DAY is published daily, showcasing the best in recent independent releases, with a focus on the Toronto Indie Music Scene. We also feature tracks from across Canada and around the World, including Canadian francophone releases. Remember -- you heard them here first. ;)
RELATED ARTICLES
los angelesnew musicnew music alert