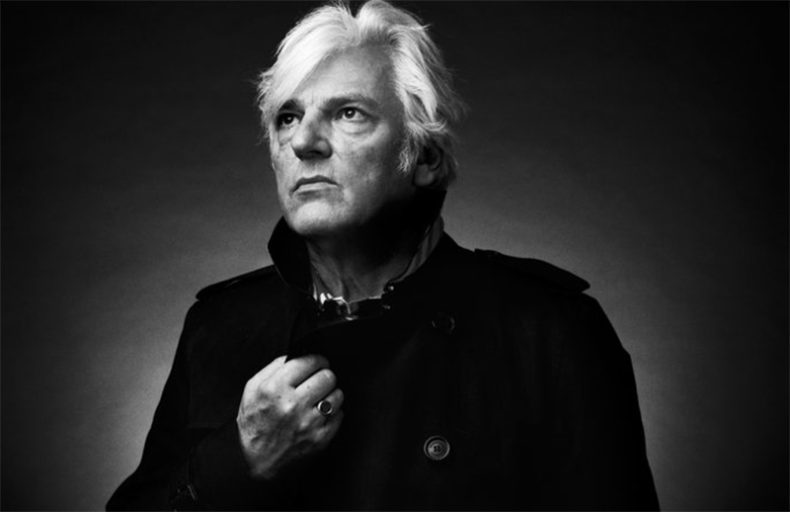 “The original title of the song was ‘My Vision of World Empathy,’” Hitchcock says. “Either we will become extinct and eventually be replaced by cats with articulated thumbs who have evolved the way apes slowly evolved into us. Or we will become empathic and mildly telepathic – people like Donald Trump won’t happen because biologically no human will be born with that lack of empathy. We will become a species that isn’t capable of bullying because we can feel what we’re doing to other people. There is obviously some evolutionary step between the human and the angel that needs to take place. Maybe when we have enough suffering credits our DNA will go, Right! Here we go! Homo angelicus – it can read your mind, it’s compassionate, it can levitate, and it’s a great lover! It shares its fish sticks with you and flies you back in time to see the Velvet Underground! That is what we need to become.”

SPILL NEWS strives to keep our readers up to date with news and events in the music industry. We keep you informed of the most recent information regarding new releases, tour dates, and information items about your favourite artists.
RELATED ARTICLES
newsrobyn hitchcockyep roc

by SPILL NEWS on December 6, 2022
THE MOSS ANNOUNCES INSOMNIA EP DUE JANUARY 20 VIDEO FOR TITLE TRACK RELEASED The Moss has quickly earned a rapturous fanbase while bringing their youthful exuberance and [...]