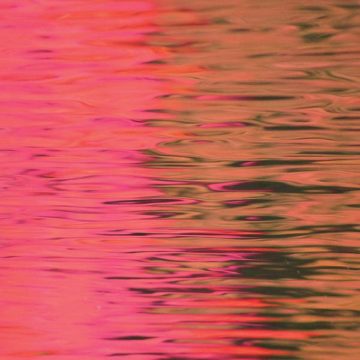 Silverstein have always been an underrated part of the early 2000s Hardcore scene despite forming at the peak of its popularity as well as having their song performed by a contestant of American Idol. Perhaps with the recent emo resurgence, the band can finally gain the recognition they deserve with their latest release Dead Reflection.

Silverstein have taken a subtle departure from their previous material and opted for a more aggressive approach on their latest release relying less on clean vocals while still retaining the replay factor in some of their catchy hooks and the album is paced in such a way that the slower songs act as a welcome break from the relentless riffing of the faster songs and it’s in these slower songs that the band showcases more of a personality which leaves the aforementioned heavy tracks feeling somewhat generic, the instrumentalists are all competent and the song writing is solid but at times it leaves more to be desired, perhaps a few more breakdowns or time signature changes would help keep this record from feeling repetitive.

Some songs early on in the record feel like they’re trying too hard to make a departure from their older sound and also feel like they would work better in a live setting but a lot of this album either feels like filler with songs like “Cut & Run” or “Demons” which just feel wildly out of character from the rest of the album.

“Lost Positives” is where the album establishes a tone that works for the remainder and in some places is reminiscent of a modern day In Flames song. It has a great build up before heading into a breakneck riff complete with a great sing along hook that would be a welcome addition to their live set but without a doubt the highlight of the album is closer. “Wake Up”, which utilizes beautiful soaring vocals from Shane Told and a wonderful guitar driven build up that while powerful is still subtle all the while punctuated by haunting synth.

The Spill Magazine is a Toronto-based online publication dedicated to covering the independent music scene with a strong focus on our thriving hometown talent. Our writers bring you up-to-date news, in-depth features on musicians and reviews for the latest CD releases. We also travel to the front lines for all local festivals including Canadian Music Week and North by Northeast. Don’t forget to check out our Facebook and Twitter pages for all daily Spill updates.
RELATED ARTICLES
album reviewsnew damage recordssilverstein
8.0