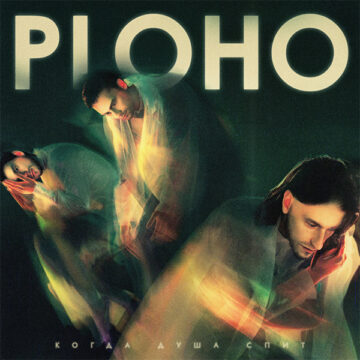 When The Soul Sleeps has both new wave and post punk attributes, developing into a dynamic and somber album. The presence of a heavy bass line and solemn vocals in first track “Занавес” sets a gloomy atmosphere that marks a soft approach to the rest of the songs. However, the merging between synths, joyful beats, and a lighter singing pitch in “Никогда не говори никогда” turns the record into an experimental one. Alongside this, the band achieves splendidly a danceable tune in “Не будем прощаться”, thanks to the good balance between the two mentioned music genres, the catchy chorus, and the consistent shift in tempos.

The album is quite enjoyable because of its outstanding features, nevertheless, not understanding the lyrics could be a dealbreaker for some. The tracks seem to steadily switch between styles, making it hard to get bored of listening. Lastly, the 80’s domestic synth sounds, humorous tones, and slow to lively progressions make of this record a good choice for people looking for a radical expression of music.

As a Mexican journalist student, I focus my work on arts and music. Through my writings, I expect people to get closer to new artists and experiences.
RELATED ARTICLES
album reviewalbum reviewsartoffact records
8.0