SPILL ALBUM REVIEW: OTHER INFINITIES – SMALLER THAN SOME 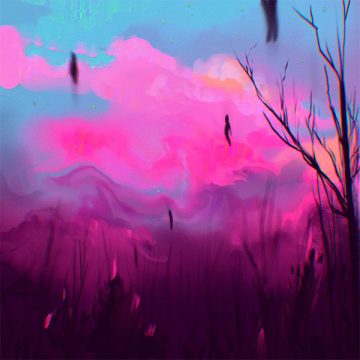 Other Infinities
Smaller Than Some
Independent

What if you tried to combine the smart synth-pop of LCD Soundsystem with the more boisterous side of heyday Britpop bands like Blur, throwing in vocals that range between those of David Bowie and Kevin Barnes, lead singer for Of Montreal, assuming one could accomplish that without turning it into a complete mess.

Toronto’s Josh White, aka Other Infinites, tries to give a good answer to that question with his second album Smaller Than Some. And although you can sense an intended pun in the album’s title, White comes through this experience almost unscathed.

White’s connection to Mr. James Murphy of LCD Soundsystem have more to do with his sense of melody and song construction, while the Britpop connection lies in some hardened ‘90s-style guitar licks. Not that White can’t cool it down a bit, as on almost-ballad “Fly Forever,” but it is the more synth-oriented material here like “Torschlusspanik” that seems to be his forte, as well as his quite strung guitar playing.

Based on this album, White’s Other Infinities project seems to be still evolving, however he shows some excellent musical traits that often characterize something much bigger that just a quite good album.

SPILL ALBUM REVIEW: OTHER INFINITIES – SMALLER THAN SOME