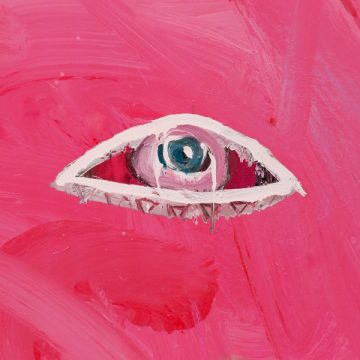 The Icelandic juggernaut Of Monsters and Men return with their third studio album Fever Dream. While the album continues with the anthematic power pop elements that shot them to fame in 2011, it is layered with subdued melodies that highlight singer Nanna Hilmarsdóttir’s equally soothing and haunting vocals. Co-produced by Rich Costey (CHVRCHES, MUSE, Vampire Weekend) the music also has a polished dance-infused sound.

The band are already riding success with their first single “Alligator”, which has recently hit number one at the top of some charts. The song is a powerhouse, reminiscent of “Little Talks” and bearing sonic similarity to fellow early 2010s success story The Naked and Famous.

Fever Dream is evident of OMAM’s artistic growth, as the music features their unique fairytale fantasy narrative, but it is expressed through a more matured sound. For instance, ballads like “Waiting For The Snow” and “Stuck In Gravity” tug hard at the emotional heartstrings through vivid metaphors.

The second single, “Wild Roses”, was released on July 12th, which Hilmarsdóttir claims was influenced from “Joseph Campbell’s ‘The power of myth and what it is like to lean into your sadness.’” It is both lighthearted and catchy, as is the glittery dream pop track “Vulture Vulture” and the rolling melody of “Wars”. The rhythm slows in “Under a Dome” creating a contemplative and gentle soundscape. “Soothsayer” features guitar riffs at the forefront and an even tempo synth, ending the album with a heavier sound.

Nicole Swanson has recently made the move to Toronto from Fernie, BC, trading mountain life in pursuit of a career in the music industry. She can usually be found at live shows throughout the week, always in search of great new music.
RELATED ARTICLES
album reviewalbum reviewsfever dream
8.0