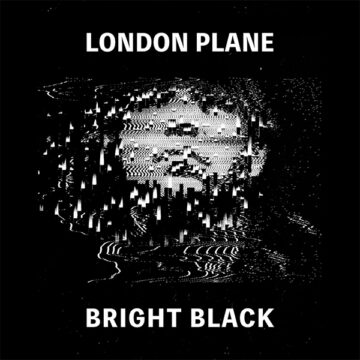 Highlights include the pop dream “Come Out Of The Dark”, the groovy bass-laden “Francesco” (an Italian version is also included), and the self-titled “Bright Black”.

Elements of Bauhaus and Siouxsie & The Banshees are present and obvious inspirations, but there’s more to London Plane. Bright Black is a fresh take on the Batcave ‘80s sound, with added elements of modern rock. With the recent revival of ‘80s artists (most notably Kate Bush with “Running Up That Hill”), here’s hoping London Plane deservedly finds a consistently larger audience with the current shifting musical trend.

London Plane has a bright future ahead of them and after hearing Bright Black it will be interesting to see what they have to offer in years ahead.

John Graham is a Vancouver-area resident who typically spends most days admiring music of all genres. When not listening to music, John is usually at a live show, somewhere in the bowels of Vancouver.
RELATED ARTICLES
album reviewalbum reviewsbright black
9.0