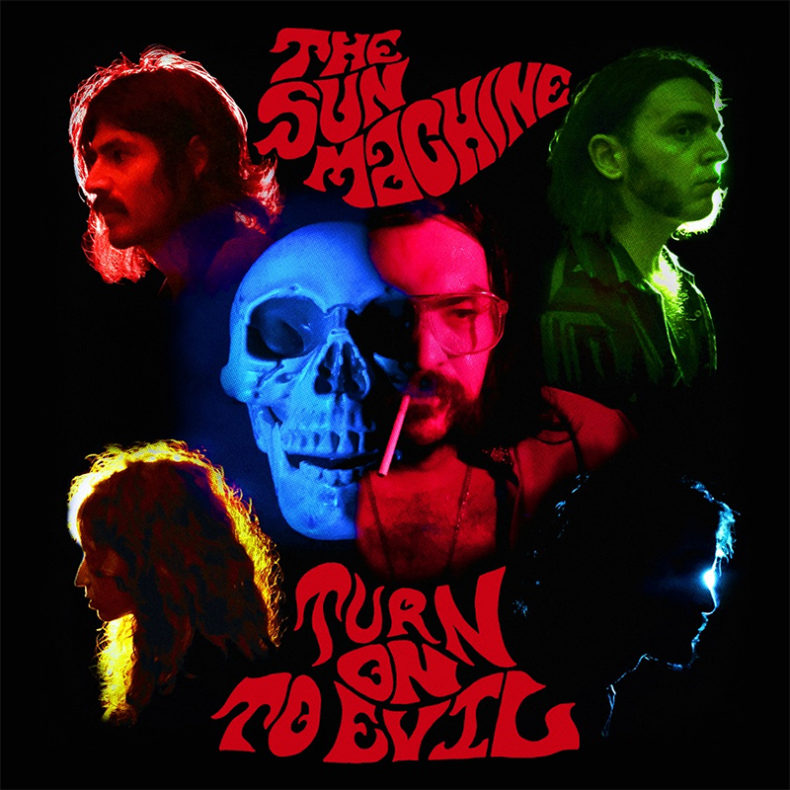 THE SUN MACHINE – TURN TO EVIL

Their new album Turn On To Evil will be out November 22nd. The album is a collection of stories and cautionary tales of the Austin underground nightlife and is a mixture of Garage Surf, ’60s Soul and Texas Psych. They affectionately refer to this sound as the “Third Coast Surf.” With an emphasis on spooky grooves and lo-fi tones, the concept is ’50s/’60s revival music.

They’ll be having an album release show on November 22nd at Barracuda Austin featuring Frankie & The Witch Fingers, Lake of Fire, and Peyote Coyote.