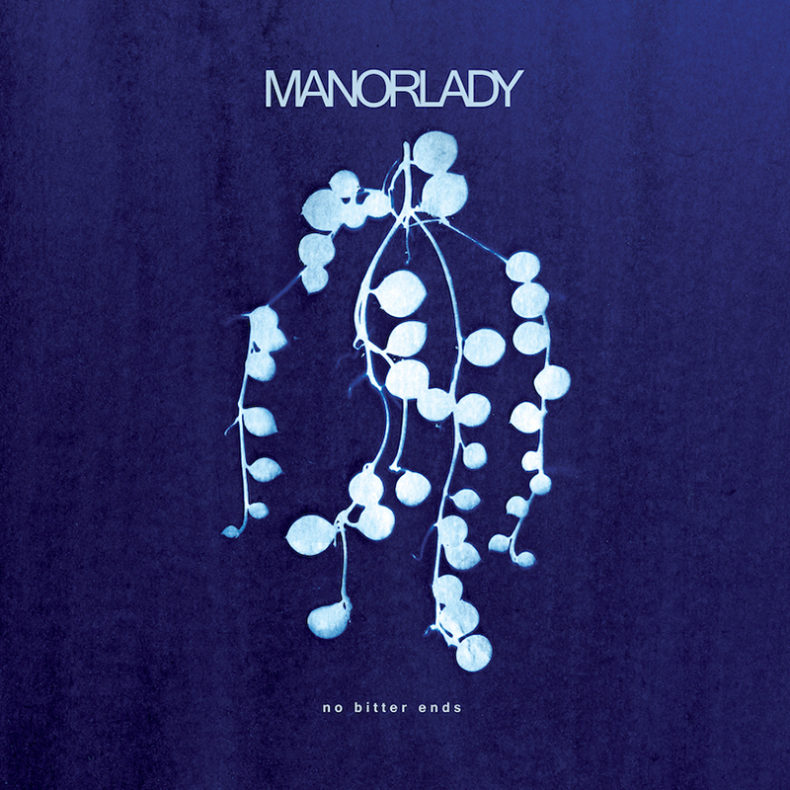 Manorlady are a family band. Since 2009 Manorlady have made music inspired by the wide open spaces and fluorescent sunsets on which they were raised in the Mojave Desert of Eastern California.

Manorlady are currently a three-piece residing in Santa Cruz, CA. The harmonies are still here, backed by a tight and explosive guitar/bass/drums arrangement. 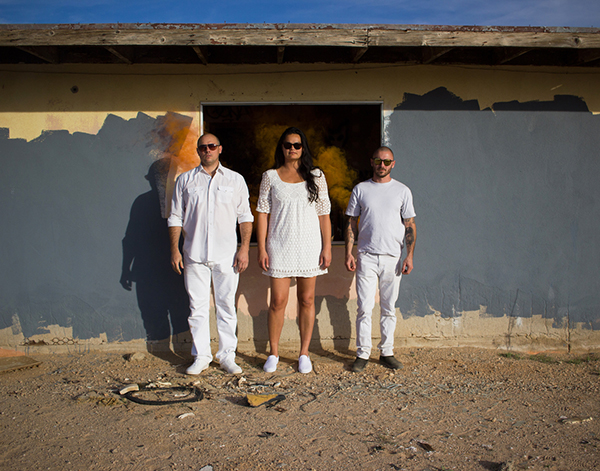 “No Bitter Ends is about dealing with a whole lot of shit for a long time and then finally making your hand into a fist and beating that shit into the ground. Or something like that anyway. It’s about finally letting yourself let go and leaving the negative stuff behind.

These songs were written and recorded with our new drummer Conor, who joined the band just as we were releasing our 2016 EP, Barely Not Dead. After learning or reinterpreting most of our back catalog we began writing these new songs on No Bitter Ends. NBE was basically finished after the first year of playing with Conor, but we had a few false starts in getting it recorded, so we basically kept polishing up the tracks and in some cases finding 4 minute songs becoming 8 minutes songs, but somehow making more sense. Without a doubt this is how we arrived at our most dynamic and cohesive album so far.

We were eventually pointed in the direction of Jack Shirley (at the Atomic Garden in Oakland, CA) for recording, and we are really thankful this happened. He did a great job of capturing the stuff we worked really hard to get right, like the big explosive hits and buttery jazzy moments on the record. Our sound has changed or matured or whatever since our days in Charlottesville, so releasing NBE to the world feels like we can maybe finally convey more accurate what we’ve been up to for the past several years.

We are self-releasing No Bitter Ends on CD, digital, and limited double vinyl release via our own Part Keeler Recordings label.”