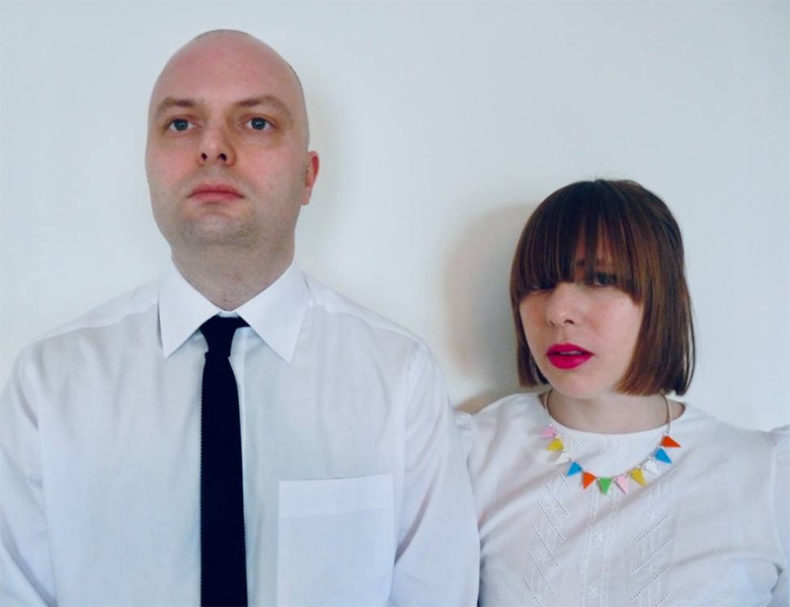 Arthur and Martha originally operated when electroclash and the new wave of synth led by Little Boots and La Roux swept the UK. Arthur and Martha though were something different. They used toy/playground electronic gizmos, battered synths and cheapo drum machines to create their achingly pretty, minor-chord synth hits. They were compared to St Etienne in space or Kraftwerk playing a freshers disco.

Arthur and Martha is the project of Adam Cresswell (Saloon / Rodney Cromwell) and Alice Hubley (Mass Datura / Alice Hubble).  They gigged with the likes of White Town, Lo-Fi Fnk and Plastic Operator and were acclaimed by the likes of The Guardian, Word, NME, Zoot, and Artrocker with BBC 6 Music and Radio 1 airplay. Shortly after the release of their debut album Navigation though, they disappeared without explanation almost overnight.

10 years later they are back with Adjustments’ – the remix album that sat in a hard drive part-finished and unloved for almost a decade.  The track they are debuting with Spill today is “Ultra-Alliance”, as remixed by Alice Hubble (aka Martha). 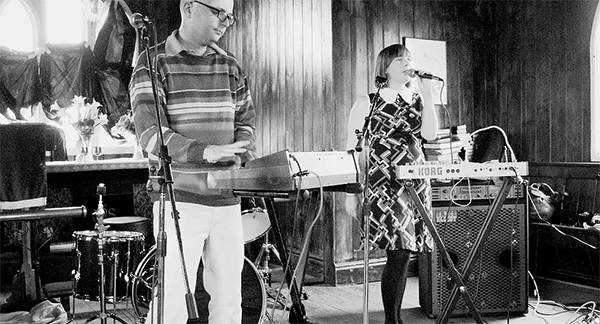 Says Adam about the track: “Of all the songs I’ve written “Ultra-Alliance” is probably the most perfect pop-song. It’s a song about unrequited love, which of course is the subject matter of all the best songs ever. I didn’t dare remix it myself. so when Alice sent me her version I was delighted. She completely transformed it into something otherworldly. Although it sounds like it shouldn’t, the mix of disco strings with vintage pastoral mellotron flutes really works. It’s definitely one of my very favourites on the new album – I just wish I’d put more effort into my own remix now.”