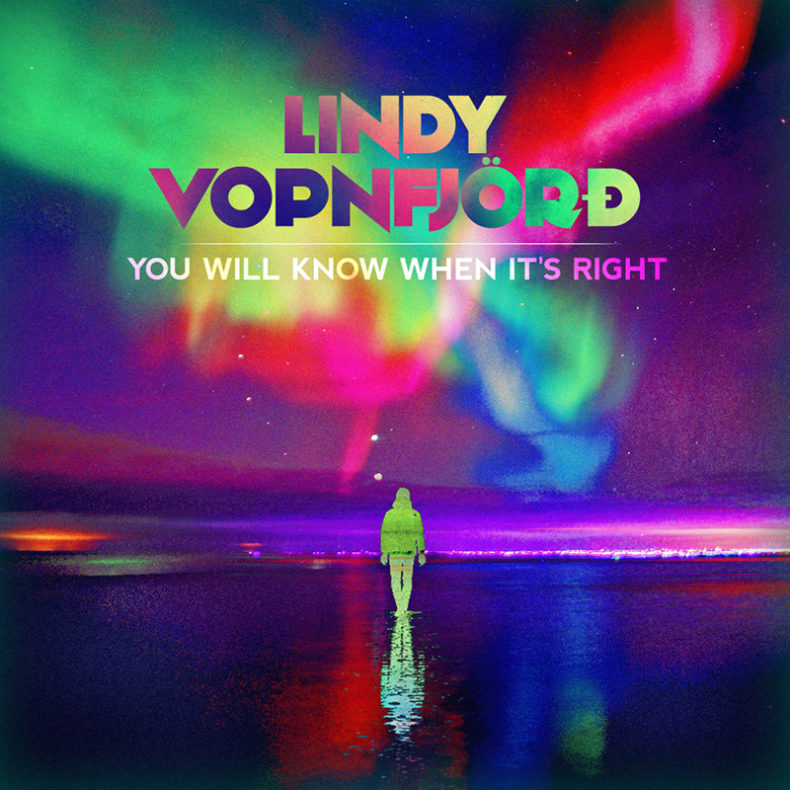 LINDY VOPNFJÖRD – YOU WILL KNOW WHEN IT’S RIGHT

Lindy Vopnfjörd is an Icelandic-Canadian musician based in Toronto, Ontario who captures poetically in lyric and sound such humble and heroic human dramas sung so spectacularly. Vopnfjörd is a proficient storyteller who distills human experience into the vital emotions that define a moment so crisply, and memorably. On his seventh album, You Will Know When It’s Right, Vopnfjord was invited by legendary Icelandic songwriter Daníel Ágúst Haraldsson, leader of acclaimed electronic band Gus Gus, to team up with Iceland’s most beloved band, Nydonsk. Together for more than 30 years, Nydonsk are known to everyone in Iceland who grew up singing along with the music. 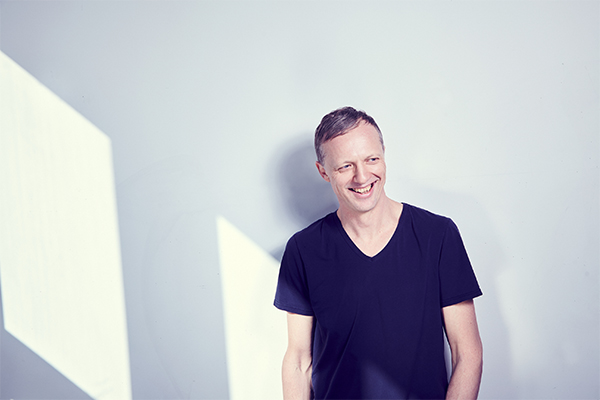 You Will Know When It’s Right was recorded in Iceland at the famed Hljodriti Studio, and includes a live performance with Nydonsk at their concert at Eldborg Harpa in Reykjavik. The album was recorded and mixed in Reykjavik by Addi 800 (Bjork, Blur, Sigur Ros) and mastered by Steve Fallone (Kacey Musgraves, Arcade Fire, The War on Drugs) in New York.

Residing now in Toronto’s Parkdale neighbourhood, Vopnfjörd and his ongoing artistry are supported by an artistic family and solid fan base, and reflects the musical pedigree of the artistic community in which he is immersed.