Album Premiere
1
259
previous article
SPILL VIDEO PREMIERE: THE DRUG RUGS - "SANDBAR"
next article
SPILL FEATURE: THE HIGHS AND THE LOWS WITH LOWEST OF THE LOW - AN IN-DEPTH CONVERSATION WITH RON HAWKINS: PART ONE 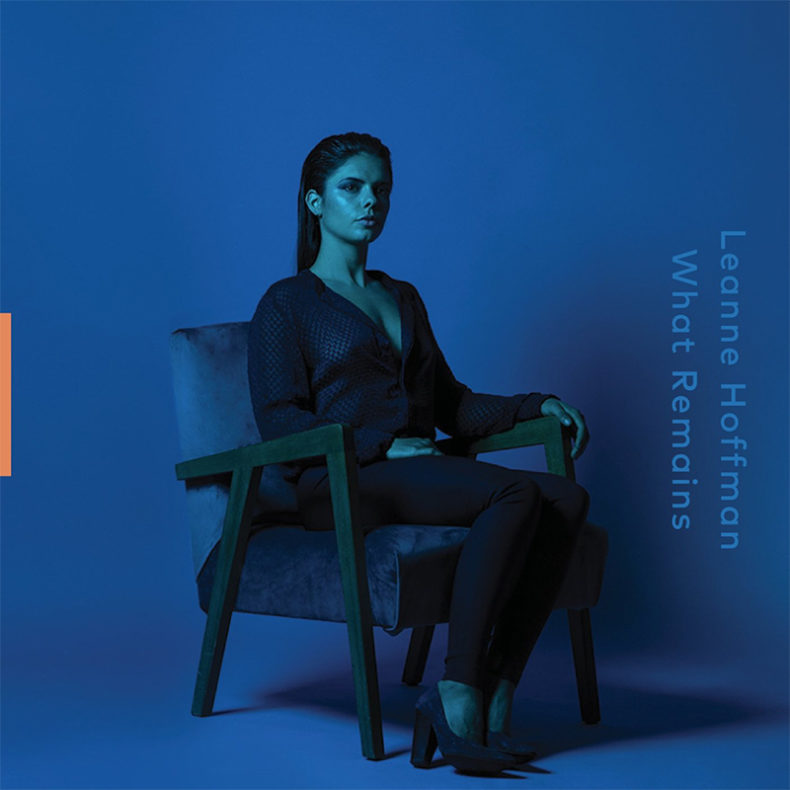 Leanne Hoffman’s work is a tribute to the magic of songwriting. The Halifax based singer-songwriter can lift words off a page and hearts out of their chests. Her debut solo-album, What Remains produced by Erin Costelo feels equally indebted to contemporary pop acts like Metric as it does to songwriting greats like Randy Newman and Paul Simon. Against a backdrop of Americana-influenced guitars and subtle synths, Hoffman’s lyrics and resonant voice remain front and centre: she’s singing about subjects from romance to family and aging to gender equality, sharing her soul as she chases that musical synergy.

“This album represents all the things you’re left with after stripping away the extra. It’s all the feelings and realizations that come with accepting who you are and where you’re at.”