SPILL ALBUM PREMIERE: LASTONEOUT – THIS WAS NEVER MY STORY, IT’S YOURS 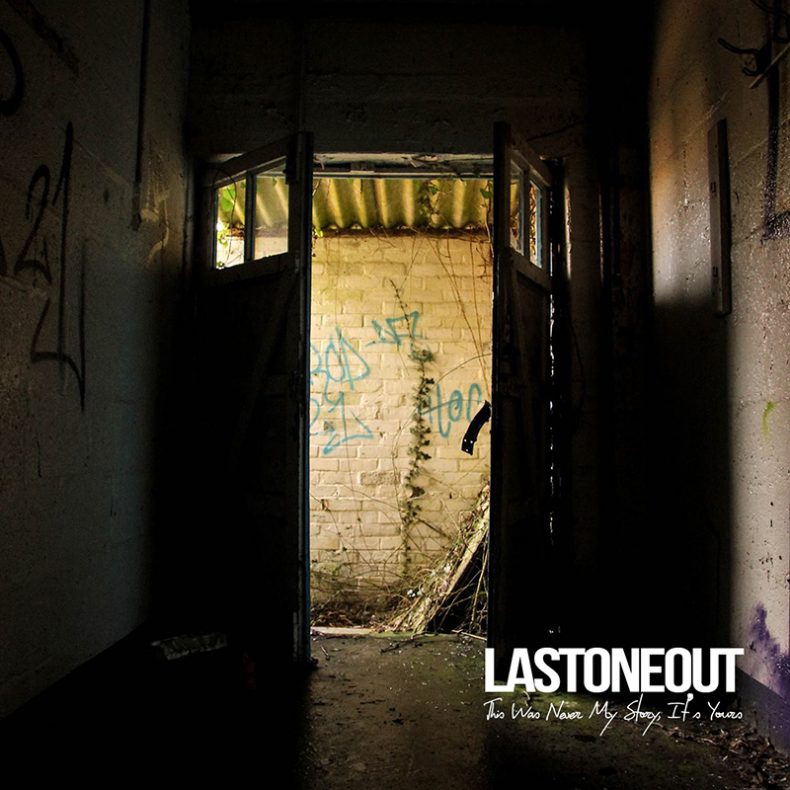 Lastoneout – This Was Never My Story, It’s Yours

Post-harcore quartet, Lastoneout, from Plymouth UK, are streaming their brand new mini-album, This Was Never My Story, It’s Yours in full now.

The fantastic new 7-track record, which draws influence from Funeral For A Friend, Story Of The Year and Alexisonfire will be self released, digitally on the 4th November 2016 through all usual retailers.

Lastoneout take the distant memory of Pop-Punk and Post-Hardcore from 2004 and bring it forward to the present day with added bite. With big choruses, melodic breaks and an energetic live show, the band have been making waves across the UK since their live debut in early 2013.

With slots at Boardmasters and Sonisphere Festival under their belts as well as supporting bands such as Young Guns, Boy Jumps Ship, Beyond Recall, The Ataris, AshesToAngels, Zoax, Press To Meco, Colt 45, I Divide and more, the band have more than proven themselves on the live circuit.

After making a storm across the Southwest in 2015, the band have now set their sights on the rest of the UK. With new mini album This Was Never My Story, It’s Yours, a continuation of their passion to reignite mid 00’s post-hardcore with a modern fuse, due for release in November 2016, the band are working hard to reach as many new cities and places as they possibly can.

Speaking on the record, guitarist Liam West said, “After what seems like the longest time, we are so unbelievably excited to finally be releasing This Was Never My Story, It’s Yours. With this mini album, we put everything we had on the table, and we feel like these are the songs we’ve been writing all our lives. It’s amazing to think that people are finally going to be able to hear what we’ve created and we really hope they like it.”

Catch Lastoneout on tour throughout November in support of This Was Never My Story, It’s Yours:

Lastoneout
This Was Never My Story, It’s Yours
(Independent)
Release Date: November 4, 2016