Video Premiere
205
previous article
SPILL ALBUM PREMIERE: LASTONEOUT - THIS WAS NEVER MY STORY, IT'S YOURS
next article
SPILL FEATURE: MOTHLIGHT - A BAND SHARES THEIR THOUGHTS ON THE MUSIC BUSINESS, CHANGES & HOW TO DEAL WITH THEM 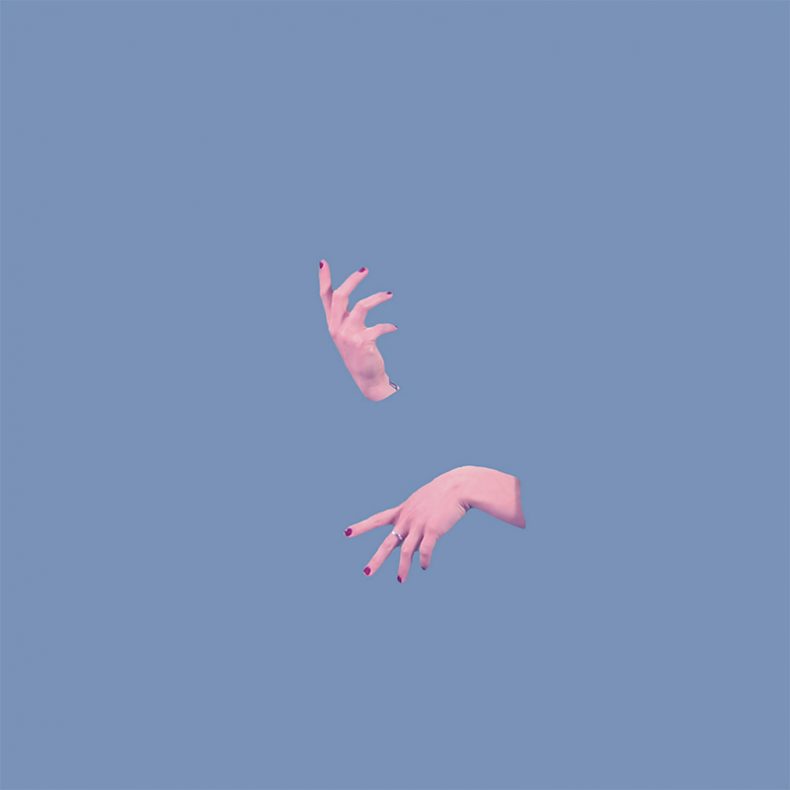 As the “Black Sheep” of the Utah Music Scene, Mojave Nomads are shaking things up in the region predominantly dominated by pop music culture. The band made their live debut on Halloween 2014, and recorded their EP Black Sheep at Indie/Folk artist Joshua James’ Willamette Mtn Studio a few months later. The success of Black Sheep led to spins on national indie radio stations, appearances on local news/radio outlets, and a number profile gigs including a Real Salt Lake Halftime performance as well as opening for national touring acts such as Highly Suspect, Smallpools, Run River North, James Supercave and Algiers.

“I’d say our MO with this one was to do the best we could to capture the visuals and themes that the song was painting in our heads, and then let the tune itself take care the rest.”