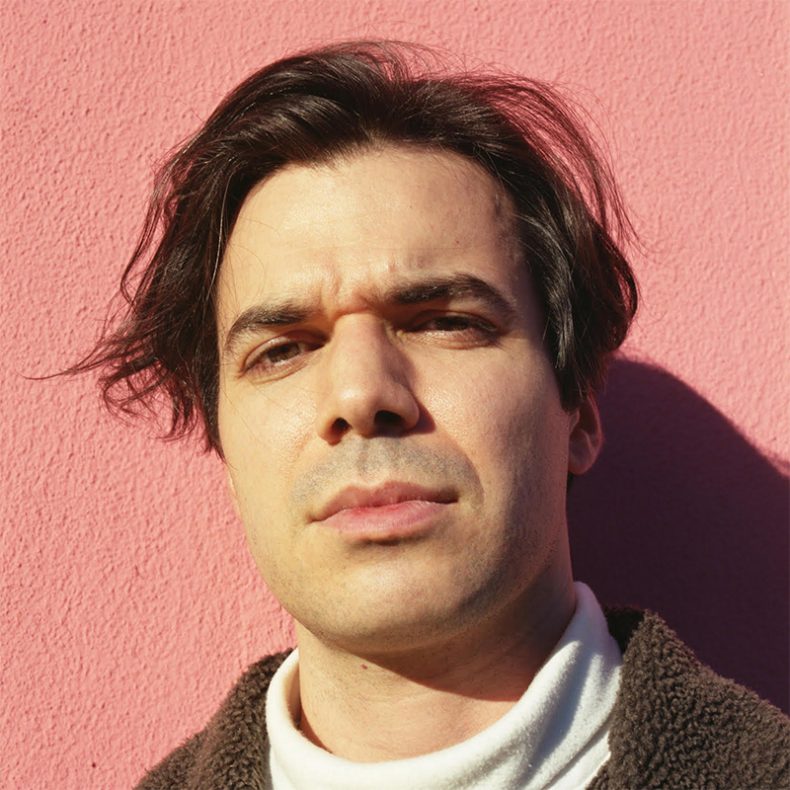 If Spanish love ballads and the ’90s neo-psych scene in England sound like an unlikely pairing… well, it’s probably because they are, but they make for a beautiful marriage on NY singer/songwriter José Junior’s debut EP, Yo No Soy Marinero, premiering today on Spill.

Junior was raised in London on the romantic balladry of Eydie Gormé Y Los Panchos and the guitar overtures of Joaquín Rodrigo thanks to his Spanish father and Colombian mother, but it was the influence of North London’s vibrant music scene and catching acts like British Sea Power and Babyshambles that catalyzed him to pick up the guitar. In turn, a move to the States led him to try a solo career, returning to his childhood desire to write “simple love songs.”

Recorded with his childhood friend Ed Nash (Bombay Bicycle Club, Toothless), Marinero (which is a nod to the Ritchie Valens hit ‘La Bamba’) succeeds in keeping its songwriting direct while allowing Junior to let his influences sprawl. Lead single “Forever” leans heavily into the Summer Of Love revivalism of The Brian Jonestown Massacre and Creation Records, while EP highlights “Love Song” and “Chiquitita” honor the lovesick balladry he was raised on as the former pulls from the woozy psychedelia of Mazzy Star.

“The title of the EP is a line borrowed from Ritchie Valens’ eternal hit “La Bamba”, which translates as “I’m not the sailor, I’m the captain”. This felt fitting as it’s the first time I’ve written my own songs and had the guts to sing on record. I’m steering the ship for the first time, and it’s a wild ride!

Ritchie Valens was my guardian angel on this record. He is an immensely important figure in Latin Rock ‘n’ Roll and it’s a huge tragedy that he never got to reach his full artistic potential. The cover art is the photo of my father at his first communion in Spain, where it was customary for boys to dress up as sailors. The camp irony of this is not lost on me.“