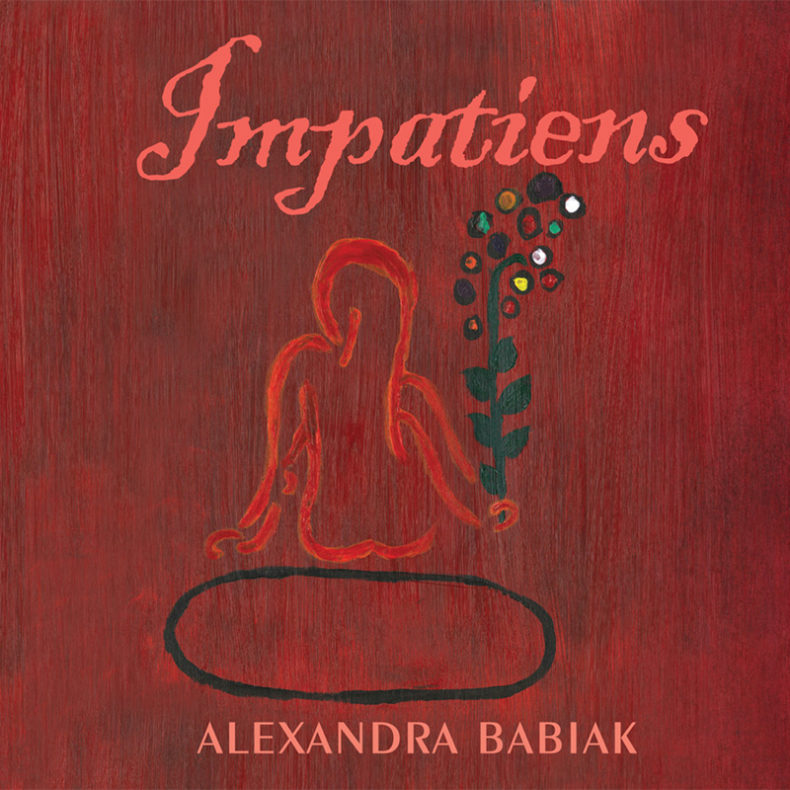 Alexandra Babiak’s Impatiens is a wistful, stoic, delicate and gorgeous offering. The nine tracks on this album are vulnerable, honest and soothingly melancholy. Alexandra’s work is a reflective act; she wrote many of the songs after the sudden death of her mother. Her musical narratives explore caves of loss and grief with rare openness.

Recorded at Headless Duck Studio in Huntsville, Ontario, Alexandra Babiak and James Gray co-produced Impatiens in a moment of intentional courage – ready to release these songs and step into a new chapter.

Alexandra Babiak has released two singles from Impatiens including: