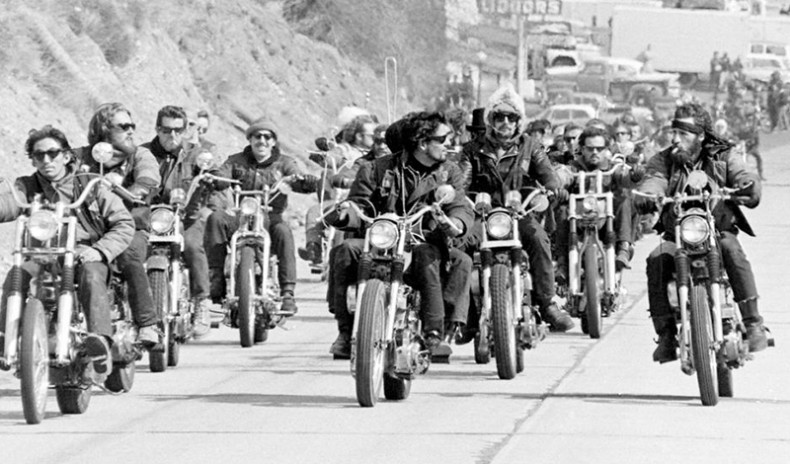 As an artist and a human being, we just want to be noticed. What is the driving force behind this? We’ve already determined that it’s not all ego, and when it is it’s stomach-turningly obvious. Is it a longing for acceptance? Sure, but that still doesn’t answer the question “why?” 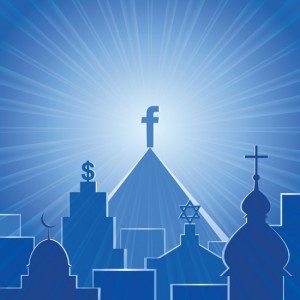 As pack animals, why are some of us so intensely driven to connect with a larger group? You can see it in everyone, and it is precisely why religion is so popular… and Facebook.

There is a heavy air in the Toronto scene these days, a thick business-like sternness that is both saddening and exciting. Shit is coming to a head. Promoters are chopping heads. Festivals are springing up like wildflowers, and occasionally self-destructing. Bands are serious about their performance, and no one is going to fuck with that. The pack is hungry, driving them to violence and incest, stomping out the competition and joining forces with others to gain strength.

If that sounds dramatic, it is. The camaraderie, all the love, it’s all still there; but there is a beast emerging. It’s been there all along, but has gradually transformed from a playful puppy into Cerberus, the three-headed hound of hell. Artists in the local scene are honed and ready to break through. They are touring more, playing more, getting more exposure, playing tighter shows and getting paid. This is not normal life for an Indie artist! This is the result of a large collective’s hard work coming to fruition.

The dynamic is different with such a group. Words are scrutinized, behavior is modified and feuds erupt. It gets harder to remember people’s names. Some drink/anesthetize themselves more, some go stone-cold sober. Some spread rumours, some live inside a protective bubble and some just love everybody. People sink or swim.

And still it grows. People, take notice: Toronto is the new scene for music. Yes, it’s always been good here, but not like this. There is so much going on in an average night in T.O., literally hundreds of shows, venues and performers… every single night. The world is starting to take notice. The next movement will be coming out of here, I guarantee that. Who will be at the forefront? Well, that depends on a lot of factors: who is watching, who’s wing one is under and who else has already hit the big time, so to speak.

I hope with every hopeful part of my heart and brain that the emergence retains its purity. This scene in T.O. is so varied that it’s almost a detriment to the potential success. Things get convoluted when you have a blues band and a thrash metal band sharing the stage on the same night. This makes it virtually impossible for music agencies to swoop up a handful of artists and declare it the new blues scene, or new metal scene. Thank God for that.

This leaves nothing but the originality and artistic merit of their own work for musicians to rely on. As the scene continues to grow, there are only a couple things one needs to do to achieve success: Be there, be nice and be cool. Make great music, put on a great show and be gracious. When attempting to communicate with such a large group, what you get across is diluted by bias, and that bias is based upon your public persona and impression. 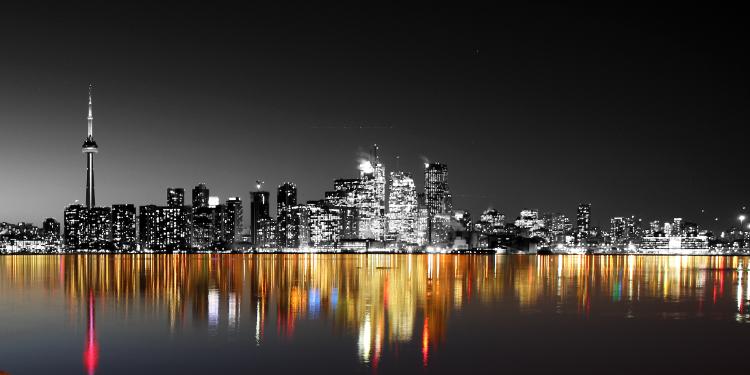 Perhaps there are many reasons for wanting to be a part of the bigger pack, reasons that differ for each individual. There is certainly an internal drive to be safe in numbers, and our influence diminishes as it expands outward with each group. Lovers, immediate families, extended families, clubs, religious factions, races; an individual’s ability to affect each group, or “pack,” lessens the larger it gets.

So why do we seek this attention? Are we simply seeking safety in numbers? Could it be something as simple as an evolutionary command? Or is it a deeper, more spiritual experience? One thing is clear, there is only one way to get your message to the larger group: become a leader. Only time will tell who they will be, but hold on to your hats Toronto music lovers; it won’t be long.

“Us and Them, and after all we’re only ordinary men.” ~ Roger Waters

by James Stefanuk on September 13, 2017
The Scene Unseen | September 13, 2017 | How To Not Not Make It In The Music Biz Want success for your band? Feel like you’re spinning your wheels? Contacts go as fast (or faster) than they come? That’s ok. The first step is admitting there’s a [...]

by James Stefanuk on January 24, 2017
The Scene Unseen | January 24, 2017 | ATTENTION! ATTENTION! Late 60’s Psychedelic era… the birth of “free” music… sexual revolution… Hendrix, Joplin, Morrison…it was so beautiful because it was all about [...]

by James Stefanuk on September 23, 2016
The Scene Unseen | September 23, 2016 | The Voice How quickly and easily we can destroy our own life’s work. Our dreams shattered by an egoistic comment, an off night, or simply trying too hard. What a bunch of bullshit! The opening statement is [...]