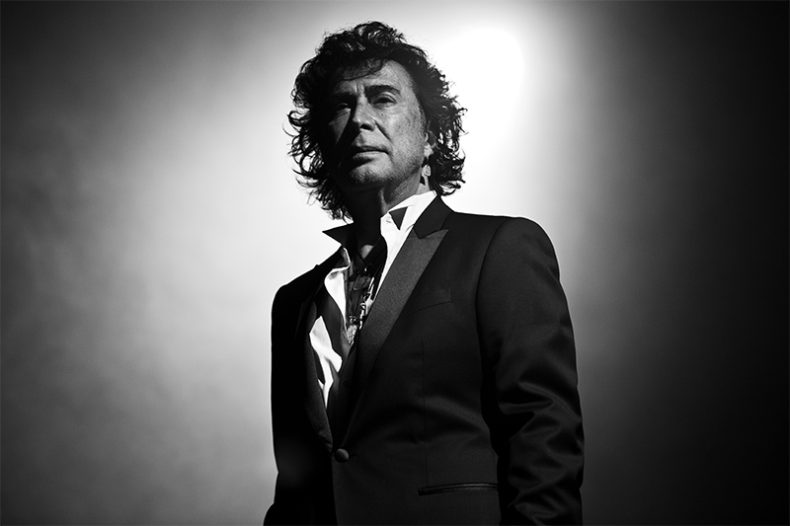 Andy Kim is rock/pop royalty, plain and simple. Born in Montreal, this artist wrote in the famed Brill Building. He wrote “Sugar Sugar”, and many more hits. He had numerous hits on his own (seven top forty, with forty in the top ten and one, “Rock Me Gently” making it to number one). He has won Juno awards, and an Indie Award. He is a member of the Songwriters Hall of Fame and Billboard’s Hit Parade Hall of Fame. He has accomplished a lot, and to add to that, he puts together The Andy Kim Christmas Show annually, and this year marks the 13th year of this wonderful event.

“Lucky 13,” says Kim during a recent conversation. “Year one, I had no idea what I was doing, and there was some angst. Christmas is a melancholy time for me, and without going into analysis, I just want to be part of an artistic community during that time. The first year turned out great and the next year I was asked if I should do it again. Here we are at 13.”

Kim is very modest when talking about this event. This year it takes place in Toronto on December 6th at The Queen Elizabeth Theatre. And as he has done in past shows, he has gathered together an incredible line-up. Comedian Sean Cullen will be hosting with music from The Strumbellas, Ron Sexsmith (“he has played at every show in Toronto, he is my buddy in this” remarked Kim), The Sheepdogs, Hawksley Workman, Platinum Blonde, Danny Michel and Choir! Choir! Choir!.

“I never have a plan,” confesses Kim. “I talk to artists and their heart. I talk directly to the artists. They have heart. If you talk to managers, nothing gets done, it is all business. Organizing this event is like writing a song, I don’t know where I am going with it. And like a song, I step back and have to marvel at it. I can’t take a bow for the inspiration, like in a song. I needed to do something for myself, these concerts are for me as well. I sit side stage and I am a fan of the artists. Think about, we have had about 130 artists perform in Toronto during the past years. Mind you, there are repeat performers, they just say yes again. These artists care about society and their community.”

For Andy Kim, Christmas has meaning and brings back memories.

“Christmas is a time when an artist wants to spend time with their families and I would tour all year long, be on the road, recording and then come home. Mind you my favourite day of the year is Thanksgiving. It is non-denominational and it is a time to silently thank the universe, God, whatever you believe in. Time to thank your love, your family and realize that all I have is this moment.”

“I grew up very Catholic. I was an altar boy and Christmas meant Midnight Mass and there was a time when it was not as important; when you get older you tend to come back to things that were important to you.”

Besides organizing this annual event in Toronto and Montreal, Kim is also very busy putting together a new album. When we spoke he mentioned that he was writing new music. After all these years, the question comes to what drives Andy Kim in 2017. He has been an inspiration to generation, and written some of the most loved songs in the last half century.

“I never see it that way. I am the third of four brothers who are always there to remind you that you are not that great. But I hope someone walks away from this show or my album inspired. What I want to hear more of is people to say: One, man was I lucky and two, wow am I blessed. Look, someone will always write a better song, or rise beyond their expectation. But when you realize how lucky you really are, it is a gift. And this concert and my music, I hope, helps people realize we are not alone.” 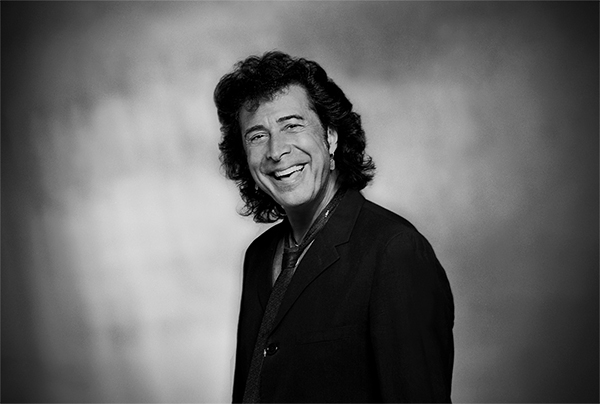 For Kim, this show is important and necessary. He helps Children Charities and we spent a great deal of time discussing the issues facing youth. He is sincere in his resolve to help the community and the children, and does it one community at a time.

But after all of these concerts, one other question arises. Why is there no Andy Kim Christmas album? Almost every artist has issued a Christmas album; where is Andy Kim’s?

“Every year after the Christmas show I promise myself I will do an album. There are songs I grew up with that I would love to interpret. But I have to get the album finished by May or June at the latest and I plan on it but it but somehow . . .”

The show is coming up, with perhaps a new album on the horizon, and more things from an icon. Andy Kim keeps himself busy and is looking forward to more Christmas shows in the future. But right now, he is concentrating on getting this one ready for December 6th.

“I am honoured that people still want to talk with me or hear my music. And I have a great deal of love and respect for all the artists past and present who participate in this wonderful event.”