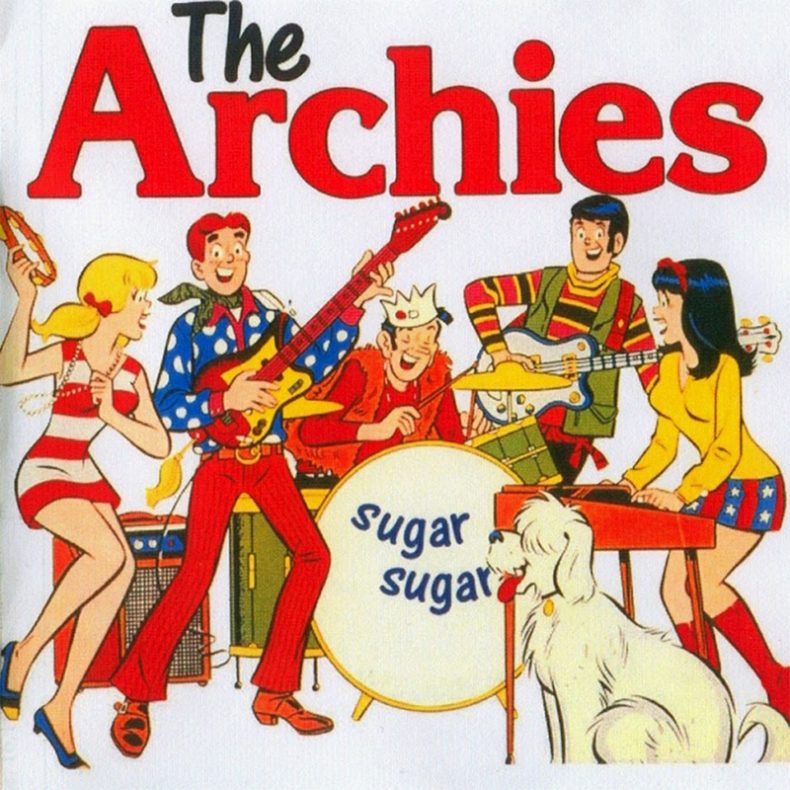 A CONVERSATION WITH SONGWRITER ANDY KIM

The 1960’s came to a crashing end with all the events of 1969. The Moon Landing, the Stonewall Riots, Richard Nixon’s presidency, the Vietnam War, Woodstock, and The Beatles’ last ever public performance as a group, were all landmarks events of the 1969, but in the middle of it all, a single appeared in May of that year by a virtual band. This was not the first time cartoon characters released an album, but this one clicked with the public, and soon “Sugar, Sugar” by The Archies was at number one, where it stayed for a full month. It also became the number one record of the year.

One of the people responsible for that hit was Andy Kim, who co-wrote the song with fellow Brill Building writer, Jeff Barry. Today, we celebrate “Sugar, Sugar”, a song that will not go away. I had the chance to talk with Andy Kim about the song and the impact it has had over the past 50 years.  But Kim himself did not know the song would have had this kind of life when he wrote it.

“I didn’t know I was going to have this life, let alone ‘Sugar, Sugar’” says Kim very honestly. “Here’s how I kind of see all of this. You write a song for yourself, I think songwriters write their songs for themselves. That’s my opinion. You travel into the studio to make a record and you are designing something that you hope people will listen to. The days of the troubadour with the guitar are long gone, so you make this record and it comes out and you hope people like it. I didn’t write a hit record, I don’t think I have ever done that. I have written songs people have made hits with. People want to hear it on the radio and people want to go out and purchase the music, I am always in awe of that.”

“The only thing I knew was that I walked around singing it. It was one of those songs that once you heard it, it was infectious. When that song arrived, it was already ready and I felt the same way everyone else felt, ‘I want to hear it again, it makes me feel good on the inside.’ I am not one to dissect things. I just know when I love it, and when I don’t. Even today, it makes me smile and feel good and I hope everyone else who hears that song feels the same way. It was something that was not planned. I was never one of those writers that said ‘I am going to write a hit today.’” 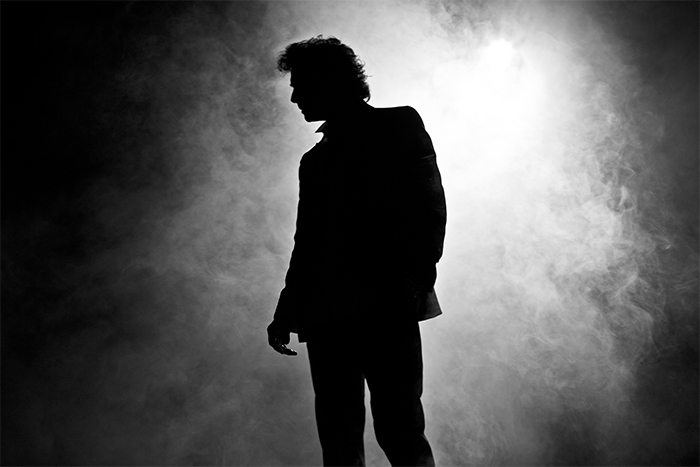 What Kim never considered was that the song would go on to have an international appeal. People who never saw the cartoon knew the song and made it a hit in their country.

Stories, or urban myths, often exist about songs. For example, it was said that Sugar, Sugar” was once offered to The Monkees, who turned it down. Kim said that it was in fact, untrue. The song came about because the producers of The Archies were looking for material for the television cartoon.

“There was a shout out for anyone who had songs for The Archies. You hear it, write it and submit it. Someone told me that on May 24, 1969, “Baby I Love You” entered the Billboard charts for the first time, same day “Sugar, Sugar” came out. But “Sugar, Sugar” did not hit the charts until July. And it becomes number one in September. But for me, when I think about it, the fact is  that nobody wanted to play it. So you try to figure out why. Why was this being dismissed? The truth is, it was 1969, the year of Woodstock, the moon landing and political upheaval was going on with the democratic party convention. Besides the Vietnam war, and there was unrest and here is something that just happens to come in and wash through all of that, and people wanted to hear it.”

Kim co-wrote and plays guitar on “Sugar, Sugar”, a song that came out of the famed Brill Building. Some of the greatest songwriters and performers of all time came out of that establishment.

“That was magical, that really, really was magical. It was human beings interacting with each other. Being in a room, someone saying ‘I like it’, ‘I don’t like it’, ‘we can do better’ for the greater good of writing a song. You know, you are in a cubicle with a guitar and a desk and an upright piano, and if you come up with an idea, you stay there all day if you want to. And there is someone three or four cubicles away doing the same thing. It was that community of spirits that kept that building alive.”

Whatever the reason, “Sugar, Sugar” stands as a fine example of 1960’s pop and it seems perfect that it closed out the 1960’s. It was a song that was needed at the time, and the fact that it still gets played (I heard it on the radio within five minutes of ending my conversation with Kim) speaks volumes to the quality of the song. It brings back memories for some and for others it helps create new ones. It is a wonderful anniversary or birthday to celebrate. I can’t imagine the last 50 years without “Sugar, Sugar”.

Born and raised in Whitby, Aaron discovered music through his love of The Beatles. This led to a career in radio, writing for various publications, and ultimately a radio show about The Beatles (Beatles Universe), which ran for over four years. When not immersed in music, Aaron enjoys spending time with the loves of his life -- his wife Andrea, and daughters Emily and Linda (all of whom have an intense love of music too).
RELATED ARTICLES
andy kimfeatures