SPILL TRACK OF THE DAY: THE PSYATICS – “FAMOUS MONSTERS” 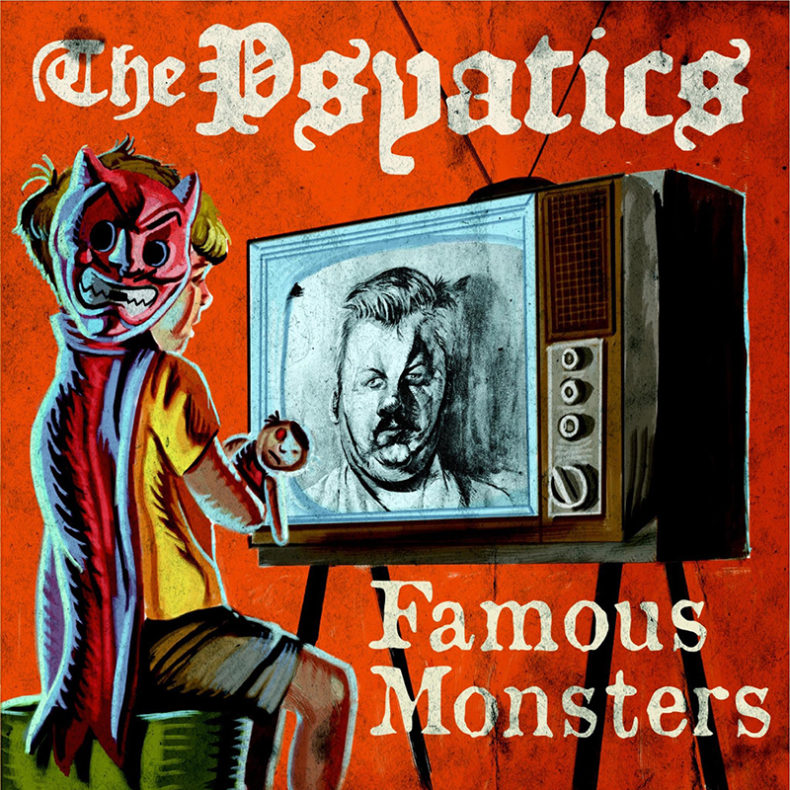 Formed in 2012, The Psyatics are a three-piece garage, surf and noise band from Las Vegas, NV.  Between bassist, Rob Bell, guitarist, Jack Ball and Mark Baertschi on the tubs the group combines their own rowdy and beautiful mess of rock and roll. They love dissonance, abstract chord changes, jangy grooves and a generally rough feel around the edges.  Over the last four years, The Psyatics have shared the stage with bands such as Reverend Horton Heat, The Dickies, Voodoo Glow Skulls, The Vibrators, Modern English and Missing Persons. They toured Japan last year, synced their music to the indie film ‘Atomic Punks’ and are currently working on their fourth full-length, tentatively titled ‘Worse Things Happen At Sea’.  In the near future, The Psyatics plan on expanding tour dates outside the west coast, returning to Japan and dominating the local music in Vegas. 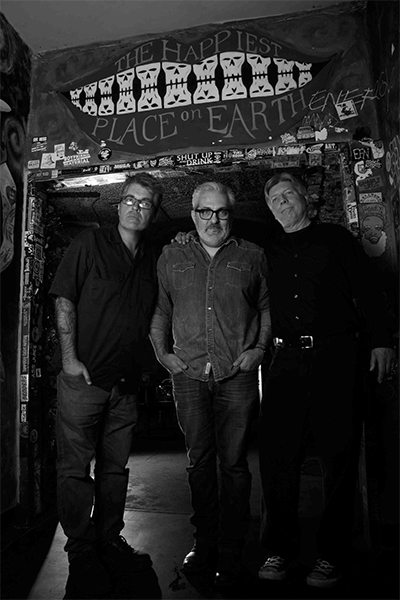 “a wild mesh of garage-rock with blues-rock, punk energy and dirty rock and roll…explosive and calculated.”