SPILL CANADIAN MUSIC PREMIERE: SWANSEA – “JUST LIKE IT USED TO BE”

Music Premiere
2
85
previous article
SPILL TRACK OF THE DAY: CARL LOUIS - "MATINEE"
next article
SPILL FEATURE: FROM A ROUGH CUTT TO A NIGHTLIFE IN NEON-TRAVERSING THE MUSICAL GENRES - AN INTERVIEW WITH AMIR DERAKH OF JULIEN-K 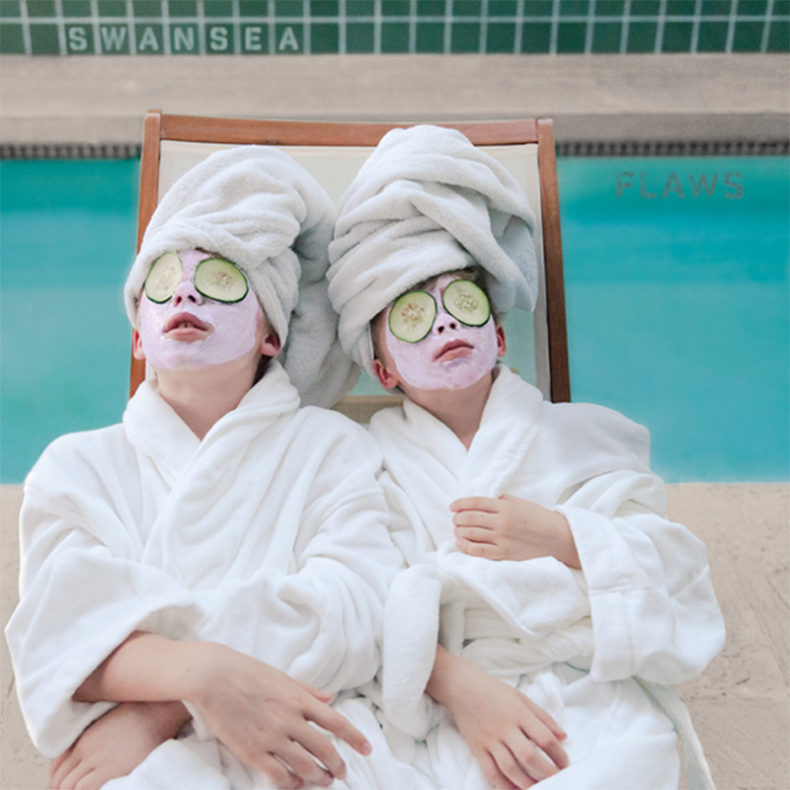 As a trio, in 2012 the group released their first full length album Old Blood and completed multiple tours of the United States. Between 2013-2015, Swansea toured Europe and found significant success in scoring and licensing music for a diverse array of films, including the track & field documentary We Grew Wings (2013), the feature length, multi-award winning dramas Light of Mine (2013), A Standing Still (2014) and Death On A Rock (2015).

With the engineering/production help of John Askew (Neko Case, Wild Flag), Swansea’s sophomore album, Flaws is slated for a Spring 2017 release on the Self Group label. Stylistically, Swansea combine artful narrative and atmospheric sweep with a touch of dancey, off-the-cuff toughness, often drawing comparison to LCD Soundsystem, St. Vincent and My Brightest Diamond.

Flaws will be available on LP and download on April 28th, 2017 via Bandcamp.