Track Of The Day
133
previous article
SPILL NEWS: WILL SMITH & DJ JAZZY JEFF ANNOUNCE FIRST EVER UK SHOW AS PART OF LIVEWIRE FESTIVAL 2017
next article
SPILL CANADIAN MUSIC PREMIERE: SWANSEA - "JUST LIKE IT USED TO BE" 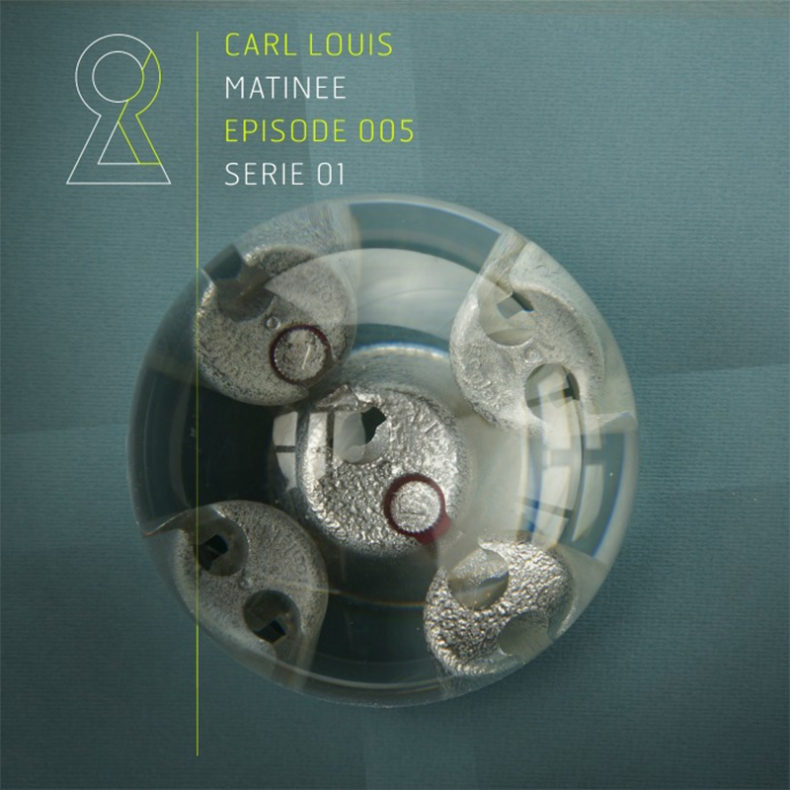 Carl Louis, originally a member of electronic duo CLMD, Louis co-produced a number of notable releases including “Stockholm Syndrome”, which went multi-platinum in Norway and was also premiered on Pete Tong’s Radio 1 show.

Carl left CLMD in 2014 to pursue his own personal ambitions, and is a fan of Arsenal Football Club.