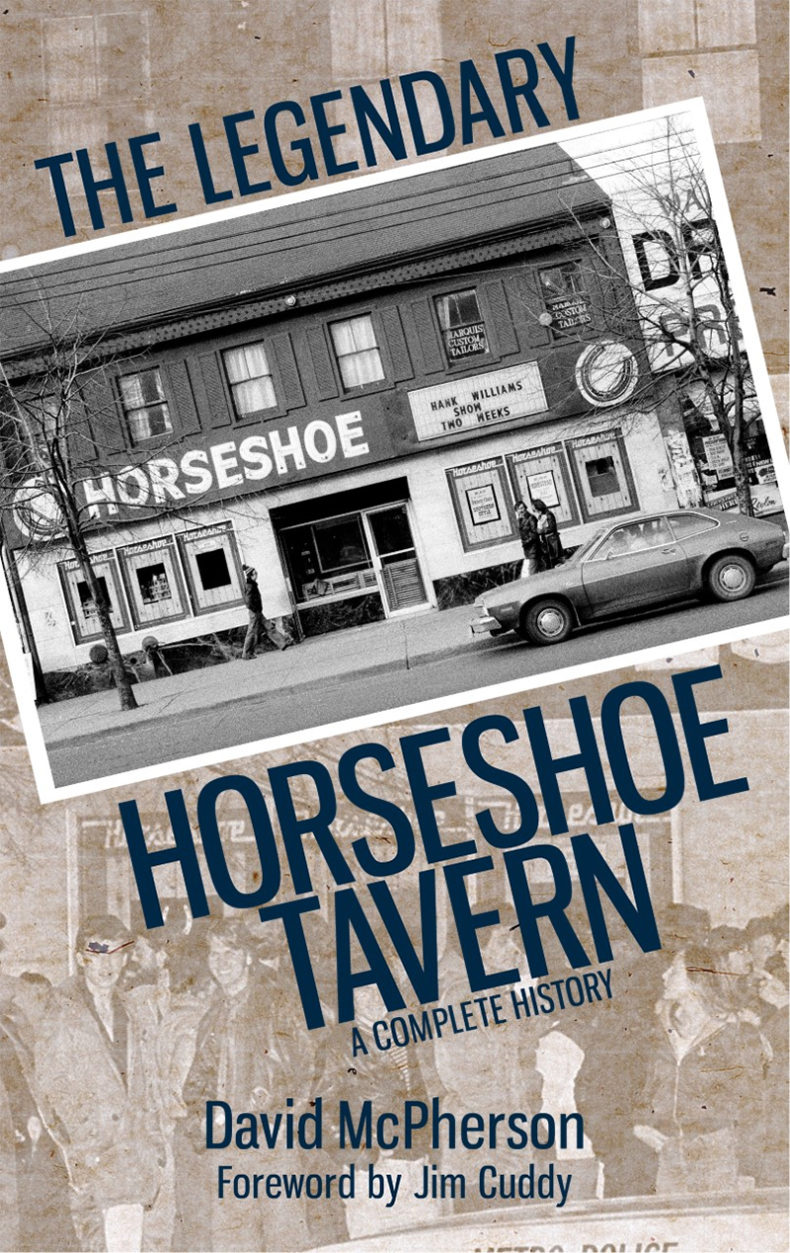 The Horseshoe Tavern has been a dive bar staple of Canada since the early 1940s when it was started by Jack Starr and before that, a blacksmith shop, shoe shop and more. Housing one of the province’s first liquor licences, it was well-loved from the start but a new life grew inside its walls over the years.  Seeing thousands of musicians, comedians and entertainers tap across the stage, this historic pub saw the likes of everyone from the Rheostatics to The Tragically Hip, The Rolling Stones and a 25-night run from Stompin’ Tom Connors. 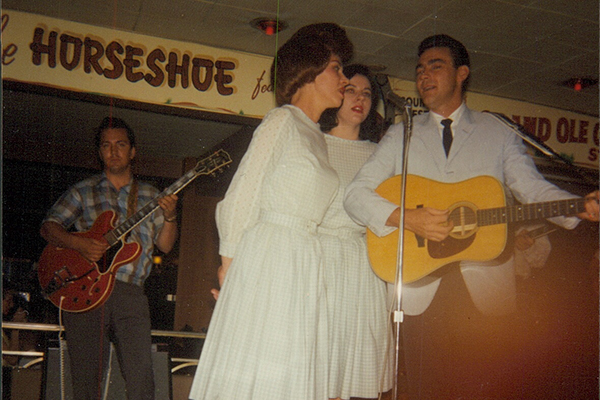 The Horseshoe Tavern has been the quietly beating heart of Toronto’s music scene for decades, never showboating or becoming something it isn’t. While country music was the main game for years, it’s seen waves of influential punk, rock and folk too.  McPherson’s new book pays homage to this life force well.

The pages of this book document stories of back stage deals, quarrels and friendships and the music that was the backdrop to it all. With a critically historic eye and a bit of warmth, McPherson does a superb job telling the tales that live inside the walls of The Legendary Horseshoe Tavern with a glimmer of hope for what’s to come. 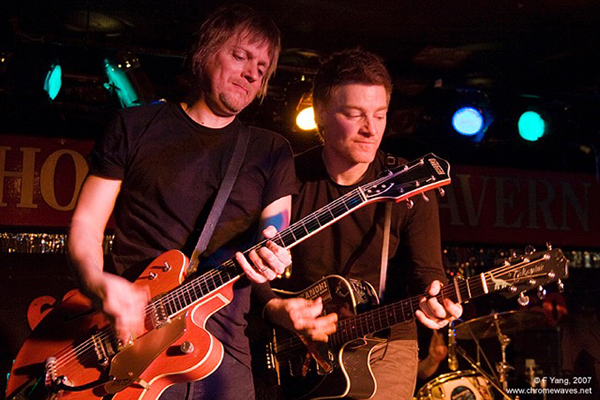 The Lowest Of The Low

McPherson dives head first into the relationships between club owners, promoters, musicians and fans with a poignant sense of historical accuracy mixed with the memories of club regulars.  He digs into the stories of legendary shows (The Last Pogo anyone?), almost-performances and the performers that made the Horseshoe stay afloat on a night out night basis.  With a glimmer of hope for the future, The Legendary Horseshoe Tavern pays serious homage to a venue we can only hope will be around far beyond the 70 years it has  already lived.

Gabrielle Mueller is a lover of all things music, writing and charcuterie boards. Gabrielle has a particular passion for music of the 1960s and the hippie movement in Toronto’s Yorkville district. Gabrielle runs her own music website, The Hippie Historian, where she reviews concerts, interviews musicians and writes about music history that spans the ages.
RELATED ARTICLES
booksdavid mcphersonjim cuddy