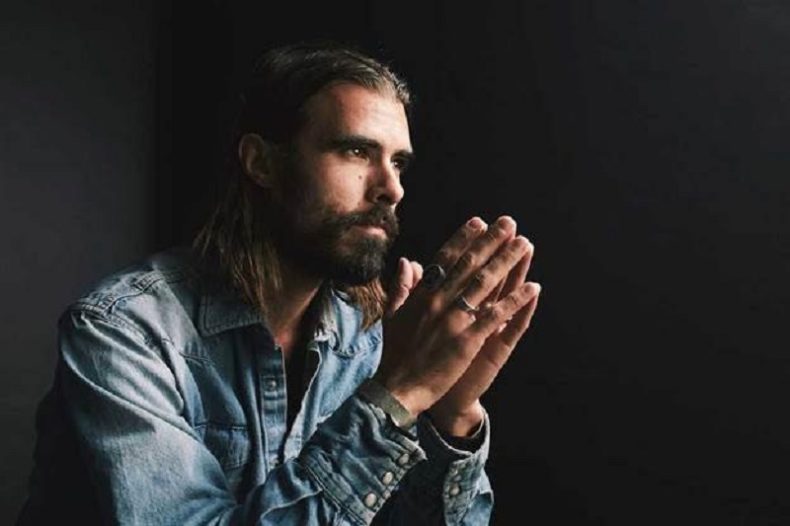 ARMS OF A DREAM OUT NOW VIA ARTS & CRAFTS

PURCHASE // STREAM ARMS OF A DREAM

On the heels of a successful stint of U.S. tour dates and a stop at Field Trip Festival, Reuben And The Dark have announced additional a run of Fall tour dates across Canada with upcoming stops at Interstellar Rodeo, Calgary Folk Fest, and Halifax Pop Explosion.

The spirited folk-rock outfit recently released a new album, Arms Of A Dream, out now on Arts & Crafts. The record finds songwriter/vocalist Reuben Bullock working outside his comfort zone, both musically and lyrically. The result is Bullock’s most vivid and transformative music to date: an intimate exploration of the inversion of imagination and reality in dreams.

“Dreaming” from the album debuted at #2 most added at AAA. Bullock, a semi-professional skateboarder, traveled to Barcelona to fulfill a childhood dream skating expedition in the breathtaking music video for the song. Reuben previously released equally stunning videos for “All or Nothing” and “Hurricane” from Arms Of A Dream.

SPILL NEWS strives to keep our readers up to date with news and events in the music industry. We keep you informed of the most recent information regarding new releases, tour dates, and information items about your favourite artists.
RELATED ARTICLES
arms of a dreamarts & craftsnews