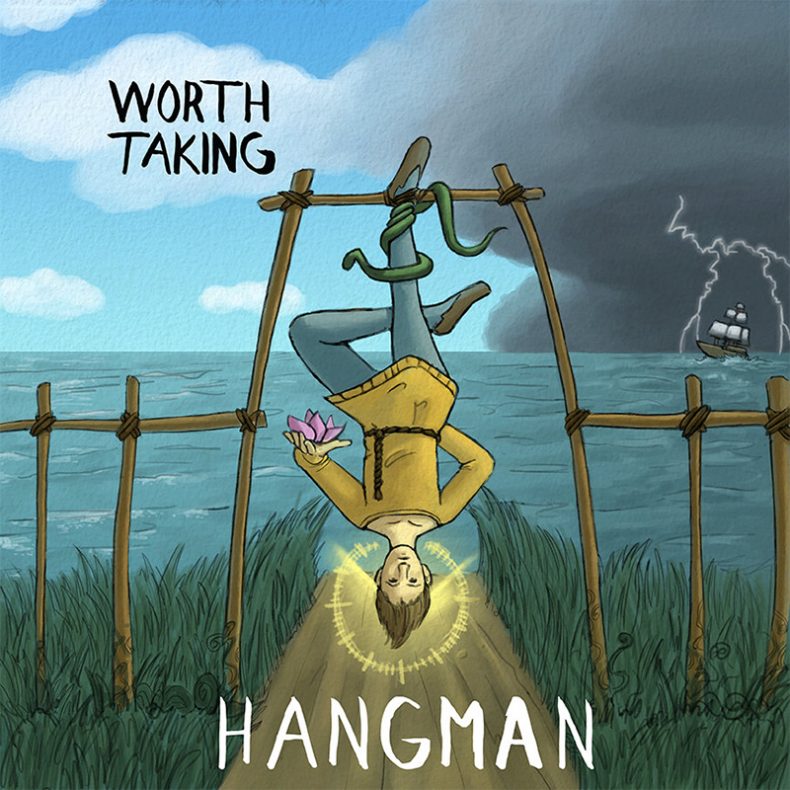 San Francisco-based pop-punk rockers, Worth Taking, release Hangman. Hangman visits each step in the 12 step program. As the album progresses, it aims to become more lyrically and musically uplifting, recognizing and giving hope to listeners who are facing troubled times.

Comprised of core members Jerod McBrayer (vocals/guitar), Chris Self (bass) and Chase Kossack (drums), and heavily influenced by pop-punk acts, such as Jimmy Eat World, Worth Taking formed in 2012 and released their first EP, Oddly Pacific, in 2013. After touring internationally, including an appearance in Japan, the band recorded a follow-up cover EP in 2014, Punker Than Thou (featuring Mike Herrera of MxPx). Worth Taking released Art Imitates Art later that year, embarked on a United States tour in support and spent the majority of 2015 writing and recording Hangman.