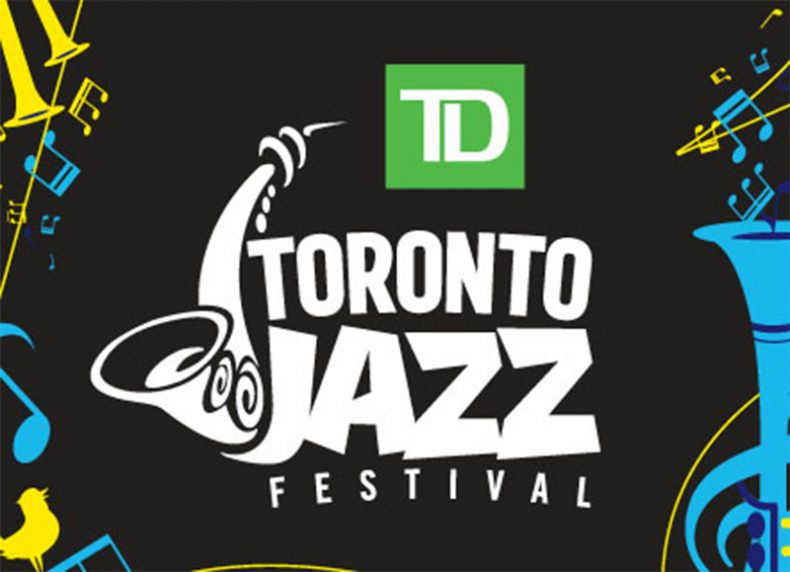 The 24 Actor Brings Debut Album to the Festival Stage

Iconic movie and TV star, Kiefer Sutherland has been added to the lineup, performing music from his debut album, “Down In A Hole,” at the legendary Horseshoe Tavern on Monday, June 27 as part of the TD Toronto Jazz Festival.

“The TD Toronto Jazz Festival is one of the great music festivals in North America” states Sutherland. “And to be invited to play was an honor. Not to mention it’s my hometown and I can’t tell you how excited I am to be a part of it.”

Emmy and Golden Globe award winner Kiefer Sutherland has had a prolific acting career that spans over three decades. Most recognized for his work with the long-running TV series “24,” Sutherland has also starred in other notable movies including “Young Guns,” “The Lost Boys,” “Flatliners,” “A Few Good Men,” “A Time To Kill,” “Dark City,” “Melancholia” and “Stand By Me,” where he got his big career start.

In early 2015, Sutherland began to develop and collaborate with long-time music partner Jude Cole for this forthcoming album. Of the 11 tracks that make up the album, Sutherland states “it’s the closest thing I’ve ever had to a journal or diary. All of these songs are pulled from my own personal experiences. There is something very satisfying about being able to look back on my own life, good times and bad, and express those sentiments in music.

As much as I have enjoyed the writing and recording process, I am experiencing great joy now being able to play these songs to a live audience, which was something I hadn’t counted on.”

Whatever flavour of jazz you enjoy, find it at the TD Toronto Jazz Festival this summer, running from June 24 – July 3, 2016, as more than 1,500 musicians perform in over 350 concerts. Discover a new artist, explore different genres and attend a live concert surrounded by thousands as the city’s largest music festival takes over for 10 incredible days of non-stop activity. Experience music the way you want it!

SPILL NEWS strives to keep our readers up to date with news and events in the music industry. We keep you informed of the most recent information regarding new releases, tour dates, and information items about your favourite artists.
RELATED ARTICLES
24kiefer sutherlandnews