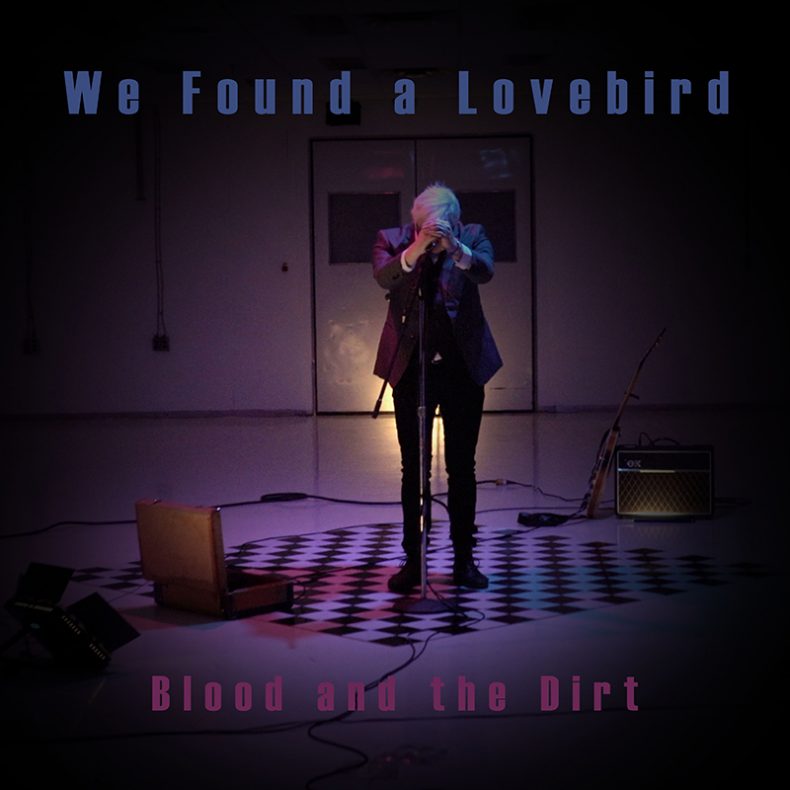 WE FOUND A LOVEBIRD – “BLOOD AND THE DIRT”

With a sound described as ‘delectably dreamy’ and ‘sparkling’, We Found a Lovebird excels at trance-like chiming pop. They’ve been releasing music since 2009 with highlights including a Polaris Music Prize nomination for their 2016 album Lobby and CBC/KEXP support for their 2019 album Deluxe Hotel. “Blood and the Dirt” is the second single from their forthcoming full-length album With Friends Like These.

“It seems each passing week brings news of yet another loss of someone from those early punk years. Though many still remain we all feel the loss. Blood and the Dirt is a celebration of the music scene and what connects us all. Don’t really know what chess has to do with it but it was fun making the video!” ~We Found a Lovebird frontman and producer Larry Lechner