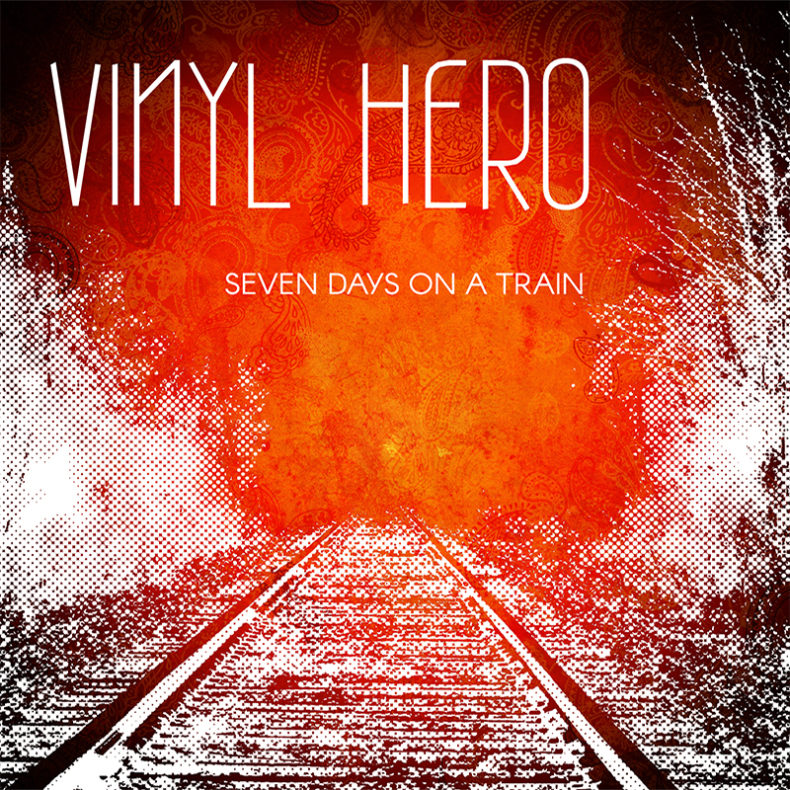 In an age where lack of funding, label backing & grants taking , on occasion, too long, Independent artists have rejoiced in a 3 word abreviation….DIY! Do it Yourself! Now, artists do have imaginations and lack of budget & it can diminish those ideas that would be, for purposes, amazing to see come to life! DIY just means you gotta find another way! In turn, doing so, allows artists to be even more creative with fulfilling their projects be it paintings, theatrical or in Vinyl Hero’s case, a music video!

In every band , different members have different strengths outside playing their instruments. In the Canadian VH, drummer Tiburce Perlau is the visually gifted member! “Our initial idea for the video for “Playing God” was going to cost way more than our budget allowed”, says Vocalist/Guitarist Ray Howard. When it buckled down to it & we chose to keep the same song, Tiburce stepped up and was like… “I got this!” (but with a much thicker accent!)!

The song itself, though heavily steeped in ethical shades of religion, gangsters balancing right & wrong, scientists doing anything for the “next cure” if you will & finding that very fine line when “faith has been shaken”.

“The Vinyl Hero song in the end is about finding a way around good and bad! The video was a challenge to find a way around a budget we didn’t have!”, claims the the video’s director & the band’s drummer. Vinyl Hero have delivered a visual treat. With great closeups & some acting performances by all three members, the video of “Playing God” is a DIY gem home made by the power trio from Montreal!

“The cross you wear around your neck is still heavier than a gun!” ~(quote from our single “Playing God”)