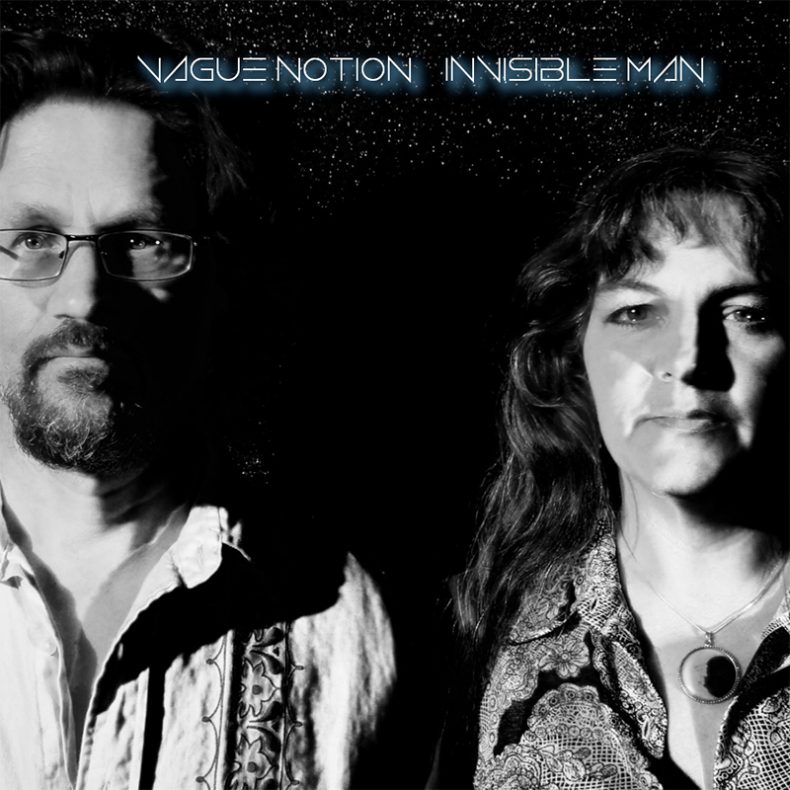 A highly original, electronically derived sound from two multi-instrumental, seasoned musicians who are not afraid to play outside the box. You won’t hear this kind of song crafting anywhere else. They call it deep mountain electronica because they can’t help but be influenced by the surroundings they find themselves in. This song contemplates the idea of recognizing and mastering your shadow. It’s better to know it and learn to control it than to let it run amuck. It’s dreamy and dark with haunting vocals and creative production.

“We are not trying to be anything but ourselves when we write. Not trying to satisfy any genre or otherwise. It’s just pure creative flow with us.”

by SPILL NEW MUSIC on July 26, 2018
VAGUE NOTION – “WHY WOULD WE” A Spill Exclusive Music Premiere Vague Notion have emerged out of their Kootenay mountain hide away to release a new single from their [...]