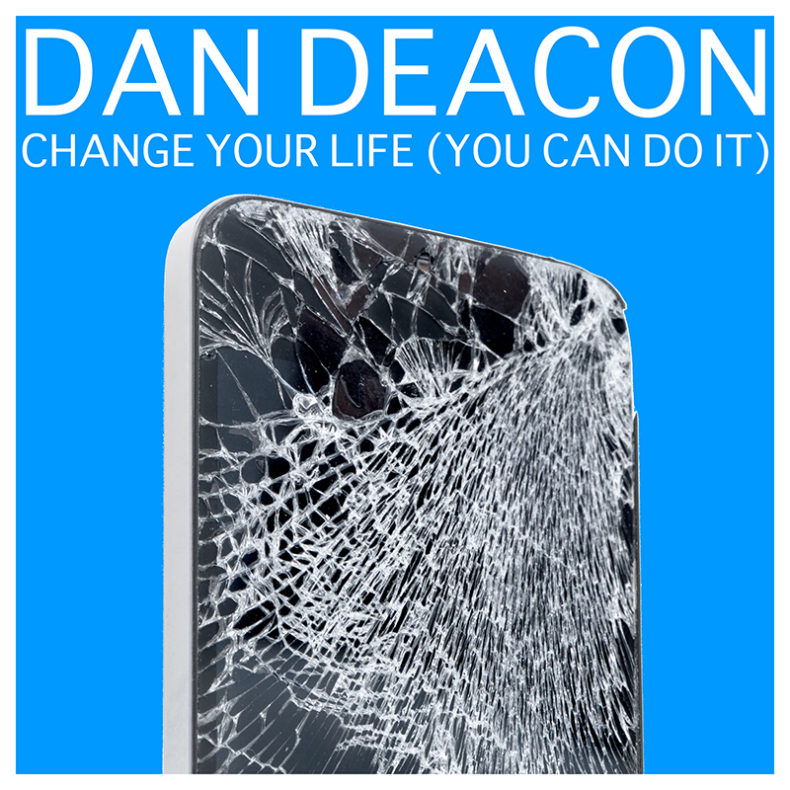 DAN DEACON – “CHANGE OUR LIFE (YOU CAN DO IT)” (MÒZÂMBÎQÚE REMIX)

A new Los Angeles producer going by the moniker, MÒZÂMBÎQÚE releases a soaring IDM remix of Dan Deacon’s “Change Your Life (You Can Do It)”. Dan Deacon and his label, Domino Records, announced last week that they were partnering with WeTransfer to allow other artists to remix and rework his new single. MÒZÂMBÎQÚE’s unique version is a mind expanding, ethereal groover. It evolves into an experimental and ambient work with grandeur and purpose. MÒZÂMBÎQÚE is the solo project of Andrew Smith, drummer and producer in the indie rock bands, Lone Kodiak and Mothlight.

“After a first listen to Dan Deacon’s “Change Your Life (You Can Do It)” I didn’t know how I was going to work with this song. So I stripped everything back and started with just the A capella vocals. From there I started messing with these chimey, bell-like lead lines. Everything was kind of mid-rangey, with a lot reverb and a lot of echo and before I knew it I had formed something that seemed to resemble more of a complete rework than a ‘remix.'”

by Vicki Mahony on August 25, 2017
Dan Deacon Spiderman Of The Rings Carpark Records The best way to describe the music of 2007 is that emo rock was at its peak in popularity and sound, and hip-hop was as ever present as [...]