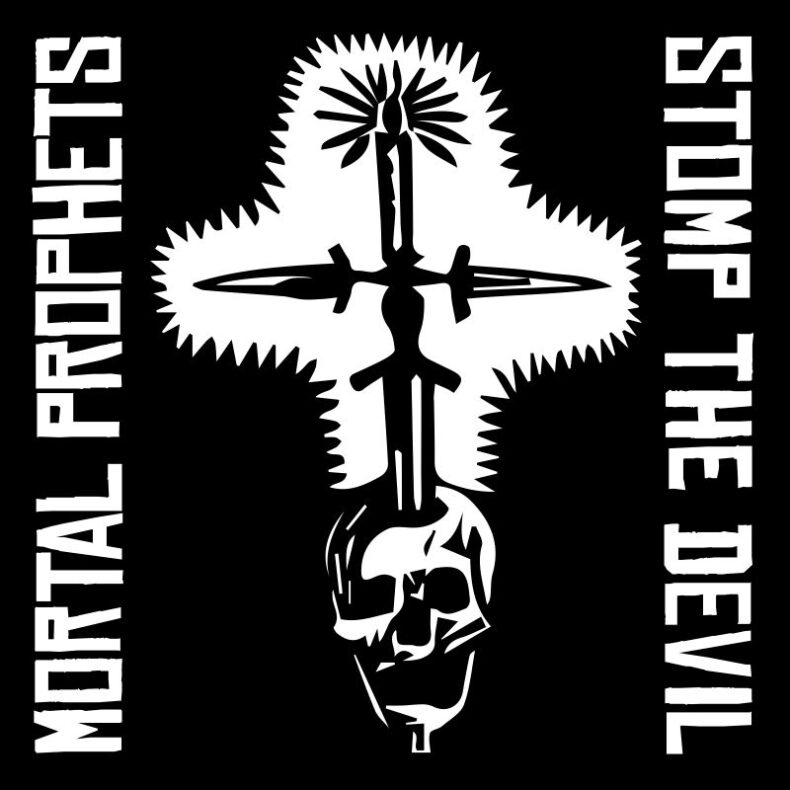 Today, the Mortal Prophets, an NYC genre-fluid musical project helmed by artist John Beckmann, share their debut single entitled “Stomp the Devil,” taken off their debut EP of the same name, out July 8. It also comes alongside a haunting black-and-white music video, filmed at Untermyer Park and Gardens.

“The Mortal Prophets video [for ‘Stomp the Devil’] is a detour into the realm of a certain form of post-modern gothic. It is almost a sci-fi expansive space with shadows of the past blurring into a post-apocalyptic future,” noted filmmaker Michele Civetta.

Beckmann continued, “Music functions as a form of exorcism; ghosts seem to slip in from the past to commune with us in the present, so for me, the song and video for ‘Stomp The Devil’ represent everyone’s inner demons that we each have to struggle with in our own personal ways. Yet there is an irony in that struggle, which is also mirrored in the song.”

Listen to “Stomp The Devil” and watch the music video now, and listen to the Stomp the Devil EP on June 17. The Mortal Prophets’ debut LP is out later this year.

SPILL MUSIC PREMIERE: MORTAL PROPHETS – “ME AND THE DEVIL”

by SPILL NEW MUSIC on October 13, 2022
MORTAL PROPHETS – “ME AND THE DEVIL” A SPILL EXCLUSIVE MUSIC PREMIERE Following the release of their sonically expansive debut EP, Stomp the Devil, NYC’s The [...]