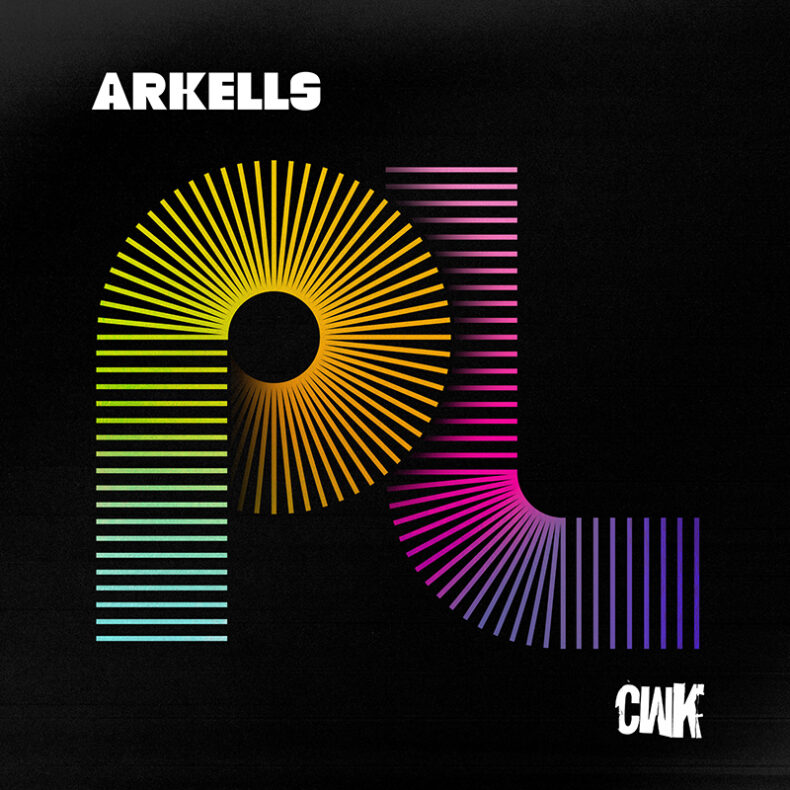 “Last fall we were in LA working on music and had this driving 80’s song about being present in the moment, and liberating yourself from the past,” frontman Max Kerman explains. “We wrote the first verse and left the second one open, hoping that Nathan from Cold War Kids might be drawn to the collaboration. CWK were one of our early influences when we started our band, and we’ve been lucky enough to share the stage with them over the years, and honoured to record this tune with them.”

Arkells also re-announced this summer’s hometown extravaganza – THE RALLY – live at Tim Hortons Field in Hamilton, with updated support from Mt. Joy, K.Flay and Haviah Mighty. Due to overwhelming demand, the event will have an increased capacity, with a new block of tickets available and on-sale now. This will be the biggest show to ever hit Hamilton – the ultimate celebration of live music, friends and community.

As Arkells stayed busy making music during the last two years, they always knew they would come out of the pandemic with two distinct records – Blink Once (40M+ streams) and Blink Twice, due later this year. The first single “Reckoning” was released earlier this year.

Arkells had two major headline grabbing live events in 2021, pivoting from their three once-in-a-return-from-pandemic history-making nights at Toronto’s Iconic Budweiser Stage, to headlining the 108th Grey Cup Halftime show in their hometown of Hamilton, ON. Performing a medley of their top hits to over 26,000 people – an all-time Tim Hortons Field attendance record – they were joined by special guests The Lumineers & K.Flay. Watch the performance here. Their 6th studio album, Blink Once, a bi-coastal project which was recorded in LA and completed in Toronto, includes hit single, “You Can Get It” featuring K.Flay, their fifth #1 at the format. “You Can Get It” was prominently featured in the E3 launch of the Forza Horizon 5 video game trailer last summer. Blink Once also includes #1 track “Years In The Making,” and “All Roads,” which serves as the soundtrack to #TogetherAgain, a national vaccine awareness PSA to combat vaccine hesitancy. Stay tuned for much more coming from Arkells this year.