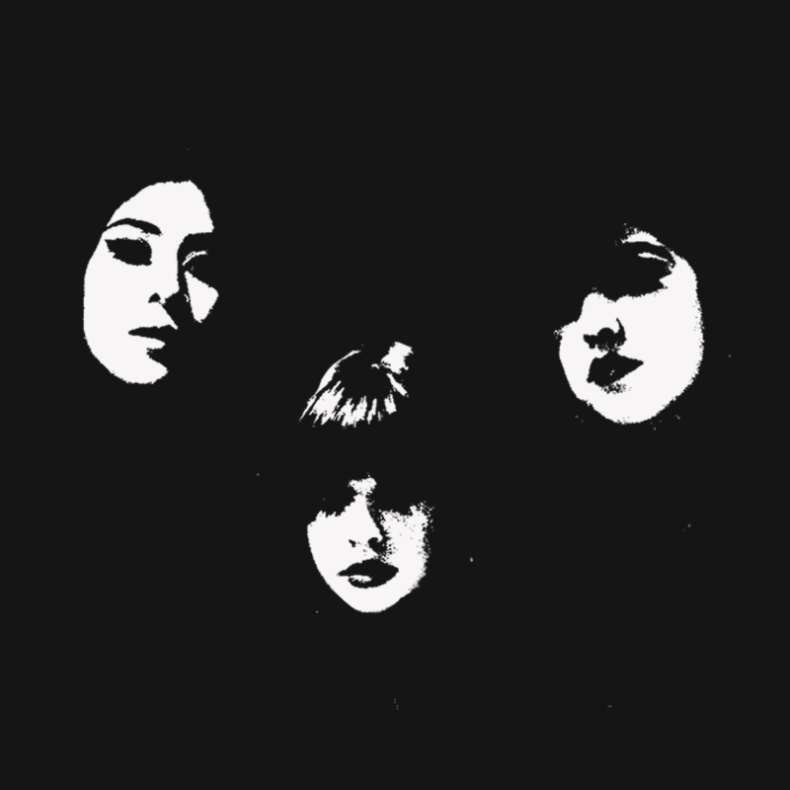 Los Angeles trio Lost Cat have introduced themselves with the punk-led sound captured on their debut single, “L.O.S.T.,” and its accompanying music video, out tomorrow. Channeling classic 60s television a la The Dick Clark Show, the track’s visual is a perfect representation of Lost Cat’s perfect marriage of old and new, a sonic blend of classic riot grrrl and spunky pop girl group flair.

The band wrote the following on the track’s accompanying music video:

“Brought to you by the minds of Expo Aktuel & Lolipop Records. In this first mystery driven episode of Lost Cat’s upcoming video mini series, the group gets caught between the claws of an evil villainess who aims to take down the rockin’ band of Femme Fatales. However, Lost Cat is not going down without a fight! “L.O.S.T” is the first of three action packed video/episodes which feature their upcoming singles out this month on Lolipop Records! Tune in this month to find out the fate of Los Angeles’ favorite new girl group Lost Cat!

Lost Cat’s self-titled album drops worldwide May 27th 2022 via Lolipop Records right before their debut European tour! Catch them every Tuesday night this month at Harvard & Stone in Hollywood.”

“L.O.S.T.” is the first single off Lost Cast’s self-titled debut EP, due May 27 via Lolipop Records. Expect two more singles before its release, including another out next Friday, May 13.