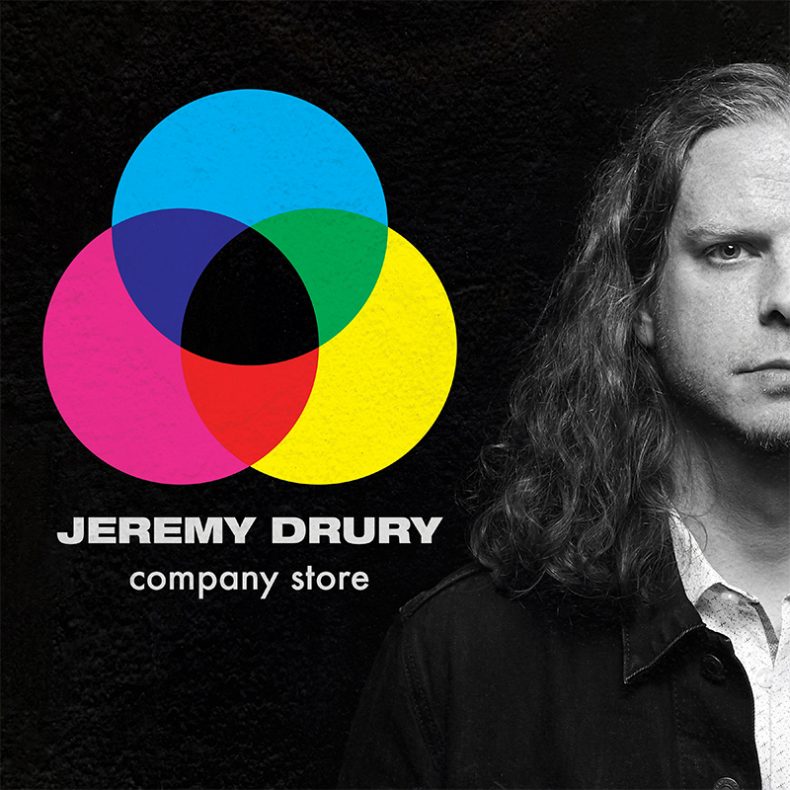 JEREMY DRURY (OF THE STRUMBELLAS) FEATURING WINE LIPS – “DO IT RIGHT”

“When I was in grade 8, I made a deal with a classmate that if she gave me one of her lunch snacks, a Passion Flakie, I’d mention her name during my JUNO acceptance speech. I set the bar pretty high as a cocky 13-year-old, but in a way it became a driving force in my life, to make good on that promise.”  With that childhood promise fulfilled as the drummer of The Strumbellas, Hamilton-based multi-instrumentalist Jeremy Drury sought to expand his musical horizons and build on his accomplishments with his debut solo album, Company Store, released on August 28, 2020. The independent release is a collection of 9 original songs penned by Drury, including “Pour Another”, “Tadoussac”, and “Open Road”. Jeremy has teamed up with some of Canada’s finest musicians for a collection of new videos, including the recently released “Pour Another” featuring Ferraro. Today, he is thrilled to share the brand new video for his punk-infused single “Do It Right” featuring Toronto’s Wine Lips.

“I was introduced to Wine Lips several years ago through their drummer, Aurora, who I met at a yearly “Drummer’s Only” party, hosted by a few friends we had in common. I was instantly a fan hearing their music and made doubly so when I saw the drive and hustle the trio put into their band. With a fuzzed-out garage-rock sound reminiscent of some of my own previous projects – whose influence can be heard on “Do It Right” – Wine Lips were my first and subsequently, my only call to see if they’d help out on the video project. While keeping fairly true to my recorded version, the band also took the track to the next level by not only proposing (and delivering!) a ripping guitar solo in a breakdown section, but by bringing an energy and vibe more representative of a full band dynamic then I feel I was able to capture in-studio.”