SPILL VIDEO PREMIERE: FIRES OF DENMARK – “AND IT NEVER ENDS” 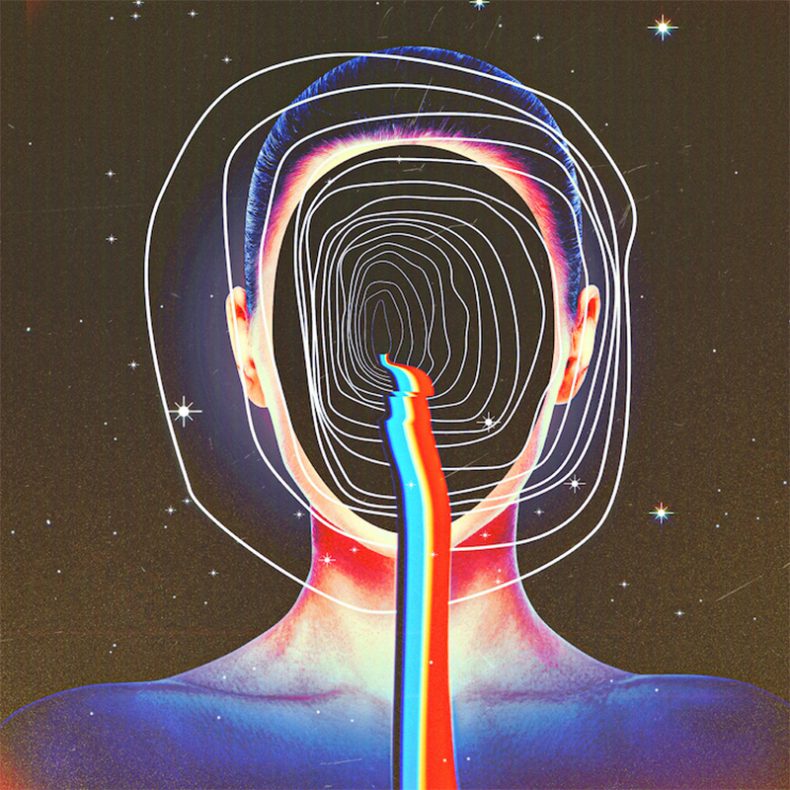 FIRES OF DENMARK – “AND IT NEVER ENDS”

The ethereal feeling that time perpetually grinds each of us down drove Fires of Denmark, a man, his wife, and his best friends to find a timeless retreat. Holing up in Frank Lloyd Wright’s iconic Still Bend, the group produced their most recent album, Relativity. Follow their sonic journey in this mini-documentary produced by one of Frank Lloyd Wright’s best known documentarians, Tyler Aug.

“And It Never Ends” Music Video

Called “Best New Band” by Prince’s iconic First Avenue, Fires of Denmark hits the national stage with an ethereal, driving pulse that will haunt your dancing feet. The first single, And it Never Ends, off the new album, Relativity, is exclusively being released by Spill Magazine, staunch supporters of the groove. Filmed in Frank Lloyd Wright’s iconic Still Bend, the music video captures the mystery and artistic nature of Fires of Denmark.

“Definitely, a record whose rewards are magnified with each successive play, as each repeat seems to reveal hidden sonic depths, broader creative ideas and higher musical objectives…it just grows in stature the more you begin to understand it. Put in the work and this record moves from being a cool and understated gem to an ambient and off-beat future classic” ~Dave Franklin from Dancing About Architecture

And here is the ‘Relativity Sessions’ documentary: