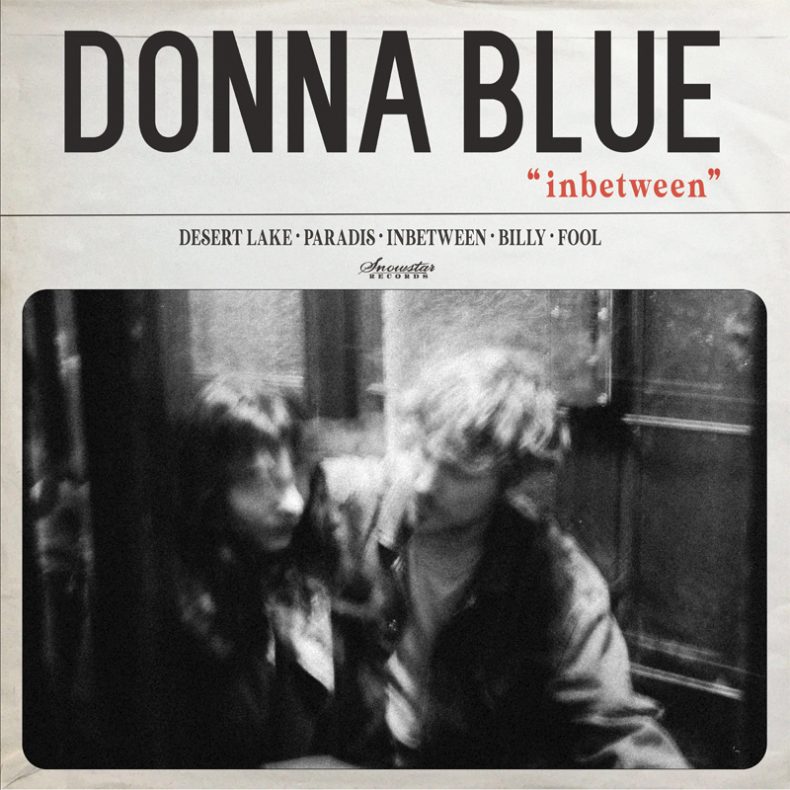 The creative duo behind Donna Blue are each other’s muse, lovers and collaborators. The Dutch band makes sultry indie pop, under the influence of sixties yé yé, Lynch movies and old Hollywood romance. In March they released their latest EP Inbetween, consisting of five songs they love, each playing with different moods and concepts, but always reflective of where they are.

The release of the EP was supposed to be followed by a tour through the United States consisting of 14 shows, playing at SXSW in Austin and The New Colossus Festival in New York, and shows in cities like San Francisco and Los Angeles. Unfortunately this tour was cut short due to the obvious circumstances.

The mysterious title track of their new EP Inbetween tries to translate the place between waking and sleeping into song. Strange things happen there. The duo: “Both of us have had the strangest dreams since quarantine started. One of them became the video for ‘Inbetween’, a song we released earlier this year. In a way, this time under the influence of the corona virus is also a state of in between. We don’t know where and when exactly we are in the history of it all, and lots of surreal things have happened. And whose to know if we are going to remember the things we were forced to learn from this when we ‘wake up’ again…” The video, that Donna Blue shot and edited themselves, follows a dream logic that floats from serene to ominous without a clear place or time, not knowing what is real or what is just your imagination.