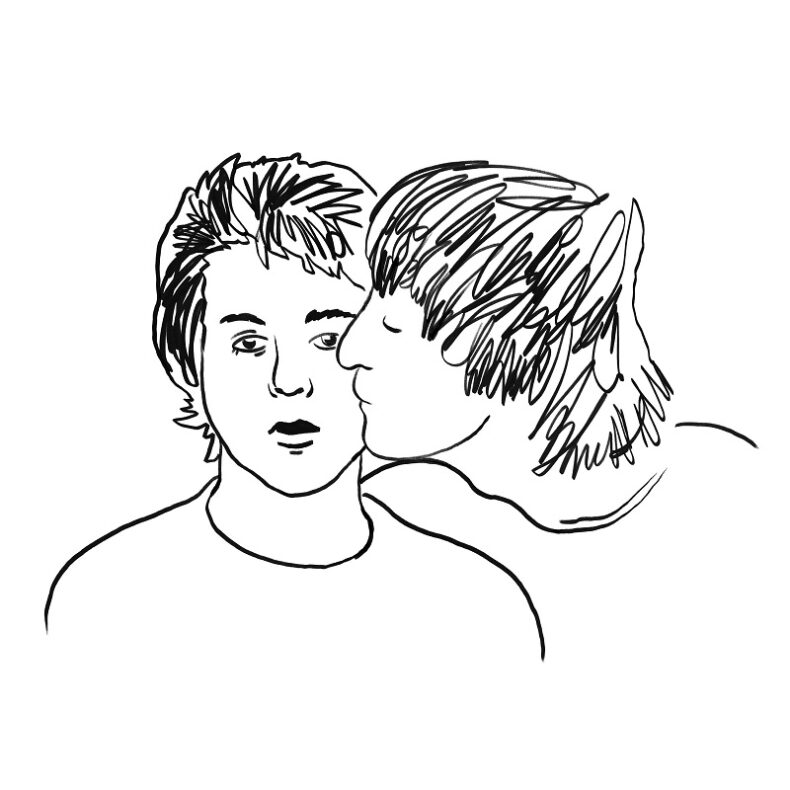 On Caleb Nichols’ version of the Paul McCartney song, “Waterfalls” he is joined by Pat Spurgeon and Zach Rogue from Rogue Wave, who provide the beats and beautiful vocals on the chorus. It is from an EP called Double Mantasy which is a little love-letter to Caleb Nichols’ two favorite Beatles and the love they shared. It is out on Kill Rock Stars September 20, 2022. The video is by Noah Keod.

“One of the saddest divorces in music history, at least for me, was between Paul McCartney and John Lennon. The musical partnership they had and the songs it produced obviously changed the world, and for millions of people made it so much better. I’ve often daydreamed about the kind of songs Paul and John might have written together throughout the 70’s and beyond if things were different, which led to the idea for this little ep, or double a-side single: I wanted to put later period Paul and John into conversation with each other in an interesting way.” ~Caleb Nichols

by Ljubinko Zivkovic on June 24, 2022
Caleb Nichols Ramon Kill Rock Stars When the album starts with a song titled “Listen to The Beatles,” you can be sure which way things are going, at least, musically. And Caleb [...]