Video Premiere
66
previous article
SPILL MUSIC PREMIERE: NADIA MARIE - "ALLIGATOR PROOF"
next article
SPILL FEATURE: THE BEST PARTIES YOU GO TO ARE THE ONES YOU DON’T HAVE ANY EXPECTATIONS FOR - A CONVERSATION WITH BILL LEEB OF DELERIUM 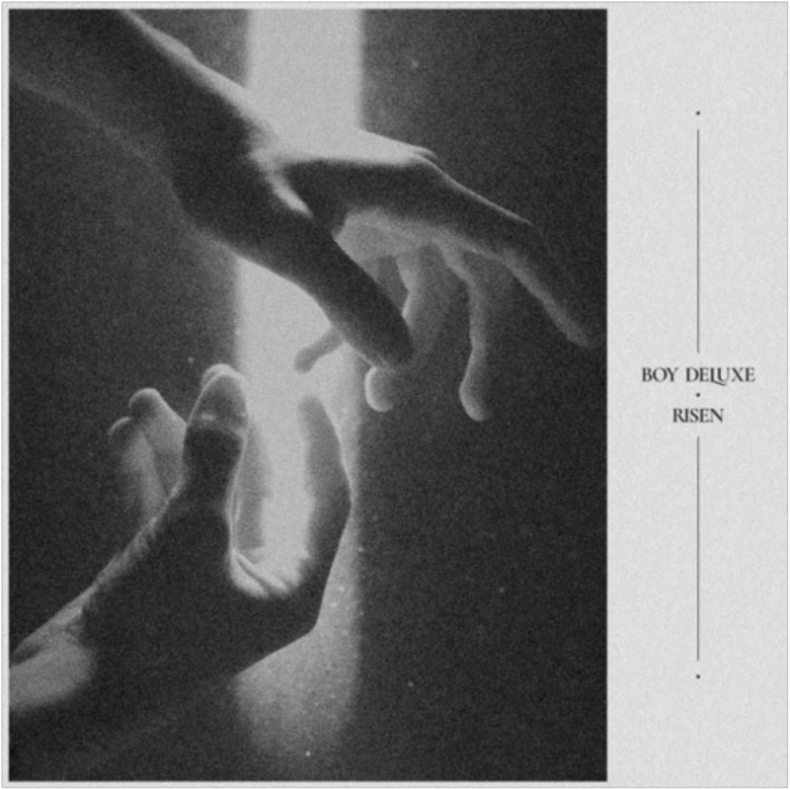 Tomorrow, LA-based dark pop duo Boy Deluxe — composed of musicians Hope and True Murra — share the music video for their track “All Out,” a single taken off their 2021 self-produced and released EP, Risen (out November 17, 2021).

Speaking on the new video and “All Out” itself, the band wrote:

“‘All Out’ is a song about making a promise to yourself – to commit to who you really are. Part of that process is finding what you want, but also all the things you don’t want. In this video, we play with the idea of the different versions of ourselves we go through along the way.”

The Risen EP is a group of songs about transition. Suddenly finding themselves in the midst of chaos and change, the band’s best way of coping with the world around them was by writing and creating. From the deep pain of personal loss to the daily stress of survival, Boy Deluxe transmutes a year and half of grief into their best work yet. From reflections on an ending relationship (“All Out”), to commentary on the rampant greed in our society (“Silver Silver”), to a story of women going to NY to get branded and initiated into a secret cult (“Cult Status”), and an anthem on personal power (“Im the Blood”), Risen encompasses the duo’s experience in these unprecedented times.

Speaking on the EP, Hope continued, “The songs on Risen are a reflection of the grief, loss, and outrage felt during the pandemic, but they’re also songs about finding yourself, hope, and rebirth.”