Video Premiere
95
previous article
SPILL FEATURE: MACRO VS. MICRO - AN INTERVIEW WITH YONI WOLF OF WHY?
next article
SPILL TRACK OF THE DAY: GROWN UP AVENGER STUFF - "A.I.M." 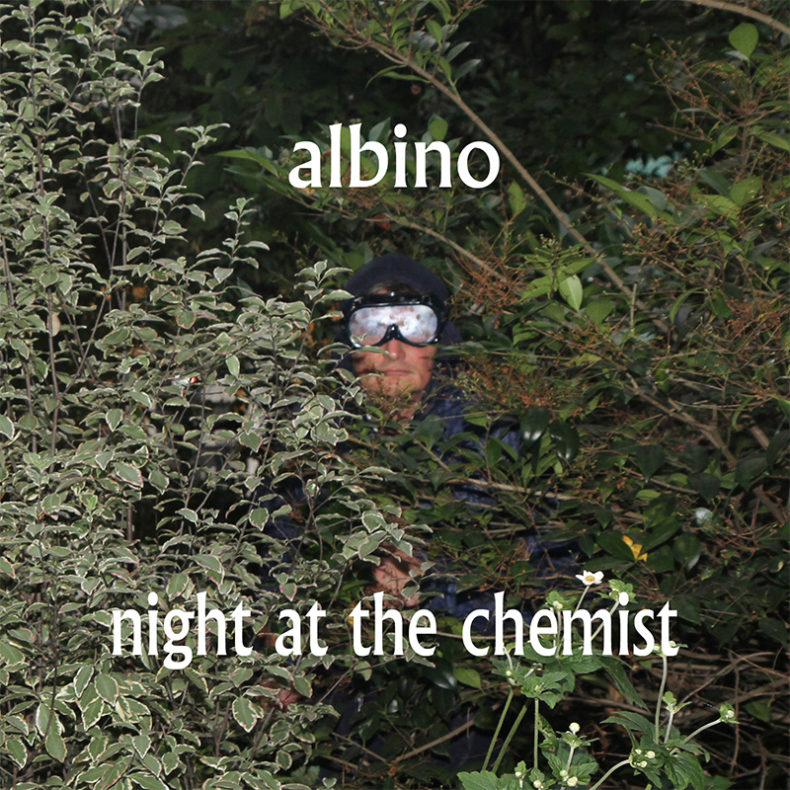 Night At The Chemist is the 4th album from Indie / Rock band Albino.

Night At The Chemist is a much heavier and distinctly driven record reflecting the world in which they have evolved.  Drawing from a deep well, spanning the indie rock curve Albino are full of melodic guitar twists and acrobatic rhythms that promote a metaphorical command of rebellion.

Albino have just completed a successful mini tour of Boston, New York and East Coast America, which followed a heavy touring schedule in 2016. More Whisky-fuelled live misdemeanour to follow in 2017.