SPILL TRACK OF THE DAY: MICHAEL PARADISE – “MEANT 2 BE”

Track Of The Day
186
previous article
SPILL FEATURE: GATE 13 - A CONVERSATION WITH DEL THE FUNKY HOMOSAPIEN AND AMP LIVE
next article
SPILL NEWS: THE B-52s GEAR UP FOR 40th ANNIVERSARY WITH SUMMER’S HOTTEST TOUR JOINING BOY GEORGE & CULTURE CLUB FOR THE LIFE TOUR 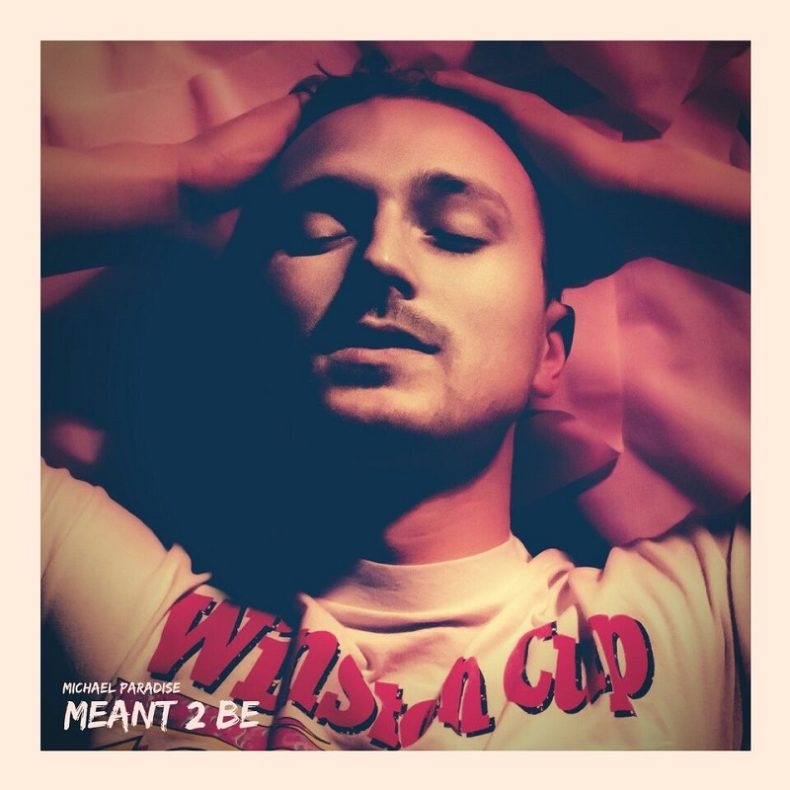 ‘Meant 2 Be’ is the brand new single from multi-instrumentalist Michael Paradise. Based in Toronto, he has spent the past years playing with many different projects, recently deciding to try his hand at his own. The single is self recorded and produced by Michael himself and aims to exemplify vulnerability and freedom. Listen now to the debut!

Michael Paradise is an indie-pop artist from Toronto. He spent his formative years as director of Baffin Island’s PR team, while simultaneously completing the first of his award-winning mayonnaise research projects. After an extremely successful fellowship at Heinz, Michael was forced to flee Canada due to the fabled “Ironic” court case in which Alanis Morissette accused him of stealing her ‘95 hit for Nunavut Tourism’s now infamous promotional theme song. The young publicist and condiment celebrity settled in Tanzania, where he began teaching sign language. It was during these escapades in East Africa that Michael penned the platinum certified hit “Leopards Love Yogurt” spurring riots in capitals around the world, when protesters took to the streets to decry what many considered a disturbing departure from the artist’s earlier condiment-based work. However, a quick succession of relish and BBQ sauce themed re-releases of “Ironic” landed Michael back in the spotlight, and earned him a jail stint in Ontario’s Kingston Penitentiary for copyright infringement. After 18 years in prison, Michael is making his Toronto debut under the pseudonym Michael Paradise. He’s hoping this self-declared reference to his golden years will make up for any hurt feelings among his dedicated mayonnaise, yogurt, and frigid tundra-loving fans.

“I just wanted to let go of all the tensions and self-awareness and doubts and mind games to make a song that feels good, is care free. It’s part of the idea behind the name “Michael Paradise”: I’m trying to tap into a side of me, and society at large, that is willing to put itself out there, be vulnerable, and creatively express itself without fearing judgement. Doing it for the process rather than the outcome. I hope this song provokes good vibes and maybe makes you wanna move a little.

It has been a really good process working with Goldchain, who is both incredibly talented at the production stuff and at curating, at directing the project musically, pushing me as a musician to be better.”