SPILL TRACK OF THE DAY: ACID TEST – “SLIPPING AWAY” 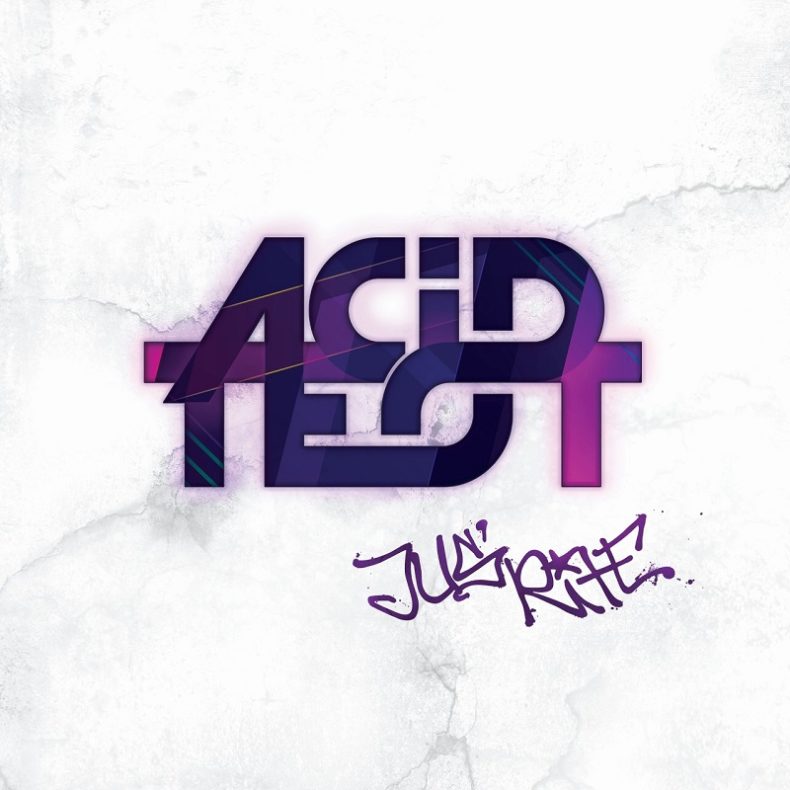 Twenty five years after the release of their major label debut “Drop”, ’90s alternative rock band Acid Test is back with a brand new EP called Jus’ Rite, being released on April 27.

In the early 1990s the band toured Canada, the US and the UK, and shared the stage with such artists as Nine Inch Nails, Grace Jones, and The Sugarcubes. Their single “Mr. Skin”, which was featured in the culturally ground breaking Bruce McDonald film Highway 61, was the second most requested song of 1992 on Toronto’s CFNY.

Acid Test’s new music is just as adventurous, genre-bending, edgy and visceral. But there is also a gravitas and vibrancy to the songs – something that has come through the lives each of the band members have lived over the intervening two decades before the initial thought of a reformation took hold in 2012.

“We see this almost as a new band, a fresh start. Yes, it’s a revival but we’re not trying to recapture something from the past. We do feel that because of the way things ended all those years ago that there is a lot of unfinished business. There are things we still want to say, music that we still feel people want to hear. We just didn’t think it would be 25 years before we got to this point,” said Percy, who now lives in British Columbia, while Di Santo resides in Toronto, van de Ven in Montreal, and Fall in Halifax.

“In some ways, at least musically, it doesn’t feel like 25 years at all. But in terms of the overall tone and the lyrics and the things we’re talking about now it obviously is different. Back then we were writing more about future hopes and dreams and aspirations and looking at the world that way. Now it’s more about life experiences and lessons learned,” added Di Santo.