SPILL TRACK OF THE DAY: WHITEHORSE – “MY BABE” 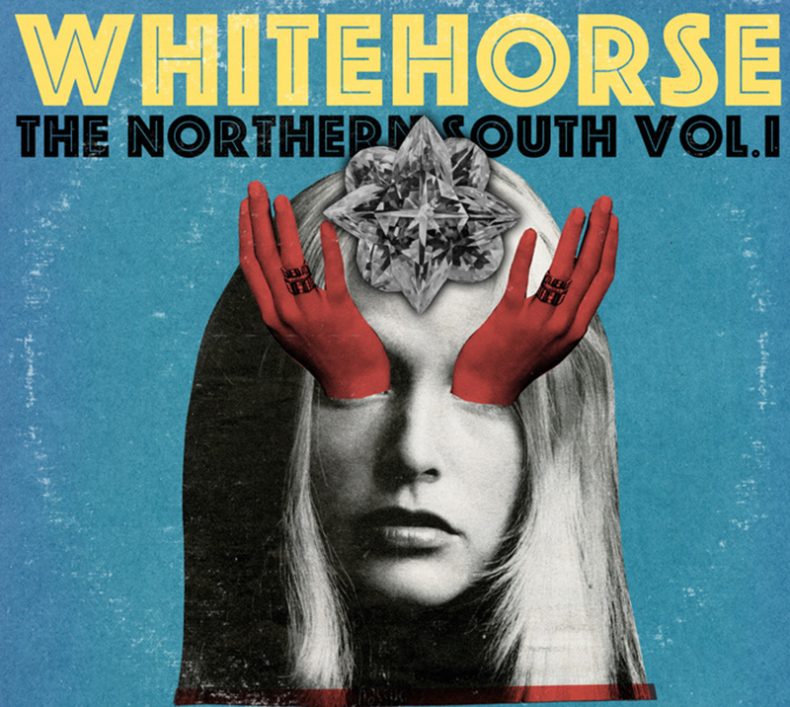 Whitehorse is a roots noir duo with an innovative approach and intense chemistry. Together, Luke Doucet and Melissa McClelland defy the math of one plus one with a big sound based on layers of live looping. Their desert surf sensibility is distinguished by guitar wizardry and magnetic harmonies. Whitehorse’s debut album, The Fate of the World Depends on This Kiss showcased psychedelic-meets-Spaghetti Western scorchers, sparkling acoustic ballads and pop noir numbers. The follow-up, Leave No Bridge Unburned, is similarly dramatic in tenor, offering a bigger, bolder rock sound with songs that further develop their ‘space cowboy’ take on southwestern rock. Now, the band goes back to the roots of rock n’ roll with The Northern South, Vol. 1, which showcases the band’s signature blistering riffs and searing harmonies in modern translations of the grooves and melodies of 1950s and 1960s blues selections.

SPILL TRACK OF THE DAY is published daily, showcasing the best in recent independent releases, with a focus on the Toronto Indie Music Scene. We also feature tracks from across Canada and around the World, including Canadian francophone releases. Remember -- you heard them here first. ;)
RELATED ARTICLES
six shooter recordsthirty tigerstotd
9.0

SPILL TRACK OF THE DAY: JOE NOLAN – “DID SOMEBODY CALL THE COPS”