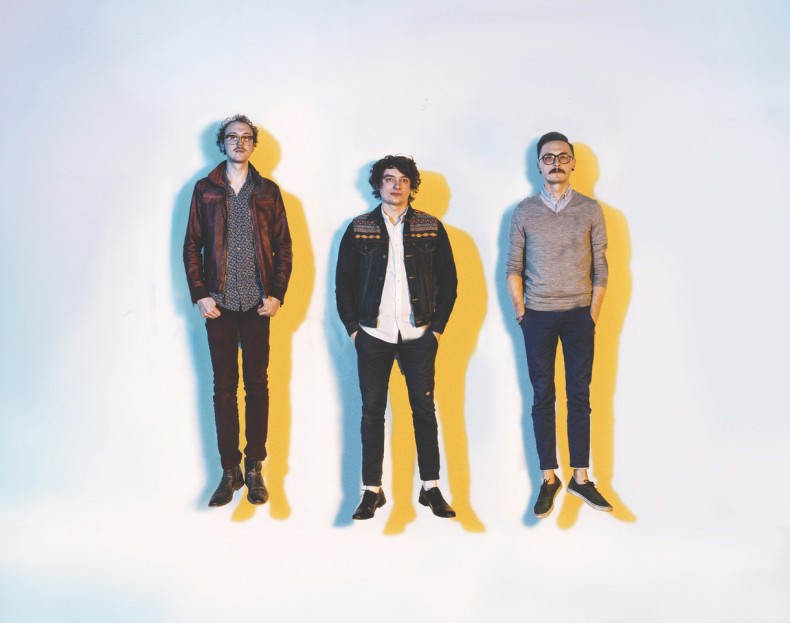 TUFF SLANG – “NOTHING ALL THE TIME”

The mission starting Tuff Slang was to create a hook driven rock band that walks the line between southern twang, rhythm & soul. Our first single is now out, and it’s called ‘Nothing All The Time’.
Nothing All The Time is the first track that we wrote during our earliest rehearsals. It made us realize the sound that we were chasing together and paved the way for each song written after. High energy, and a chorus that catches your attention while paying tribute to our influences.

We’ve all come from different bands (Secret Colours, Dirty Rotten Sunshine, A Lull) and knew that this effort had to combine something that we each hold close in terms of influence. We drafted up song after song until we hit the mark on what it was that captured each of our personalities in the music.

Our hope with Tuff Slang is that we never see the need to sugar coat what we do. We’d much prefer to let the infectious rock that we create speak for itself.

It’s meant for getting those hips shakin’ and whistling along with. And we hope that’s what you find yourself doing!

SPILL TRACK OF THE DAY is published daily, showcasing the best in recent independent releases, with a focus on the Toronto Indie Music Scene. We also feature tracks from across Canada and around the World, including Canadian francophone releases. Remember -- you heard them here first. ;)
RELATED ARTICLES
auteur researchtotdtrack of the day