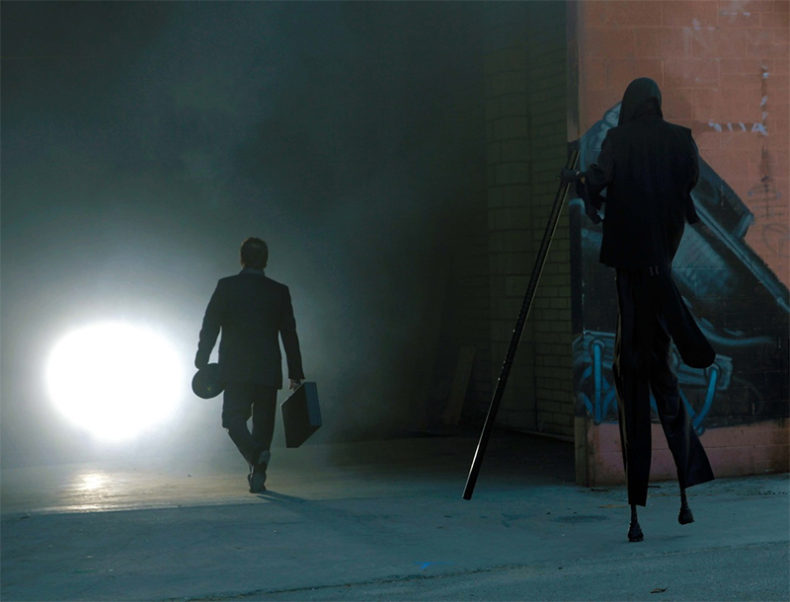 Steven J. Vertun has released the second music video, “Radio,” off of his February 2017 released album Ghost, Shadow and Sun. Originally premiered on Radio Memphis, “Radio” was directed by Matt Zane and expands upon the ongoing discussion on the destructive impact of technology.

I wrote and created “Radio” the song and later the accompanying video, to bring consideration to the destructive nature of social technology to society in general. The isolation, friction, stimuli overload amidst the relentless clatter and clang is overwhelming social graces and human to human interaction. That said, the video demonstrates a way out and above the chaos. ~ Steven J Vertun

SPILL TRACK OF THE DAY is published daily, showcasing the best in recent independent releases, with a focus on the Toronto Indie Music Scene. We also feature tracks from across Canada and around the World, including Canadian francophone releases. Remember -- you heard them here first. ;)
RELATED ARTICLES
radiototdtrack of the day
9.0