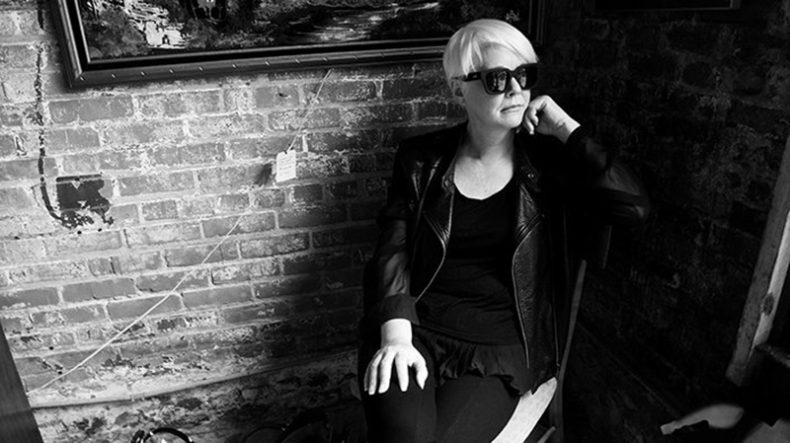 Cindy Wilson, founding member of the iconic B-52s, is writing and performing new music once again in the form of tracks from her latest solo work, Change. Change, a full-length CD that arrives on the heels of Wilson’s 2016 Sunrise EP. The album features 10 tracks and will be released on November 17th, 2017.

The announcement of Wilson’s upcoming solo CD was followed swiftly by the launch of a Fall tour of the USA. I caught Cindy’s high-energy performance on Wednesday, September 6th, 2017, when she crossed the border and played Lees Palace, in Toronto, Canada. Her unmistakably psychedelic show included opening acts Bossie and Century Palm, two bands that fly the post-punk New Wave flag and that complement Wilson’s solo work and visually-enhanced live performance. 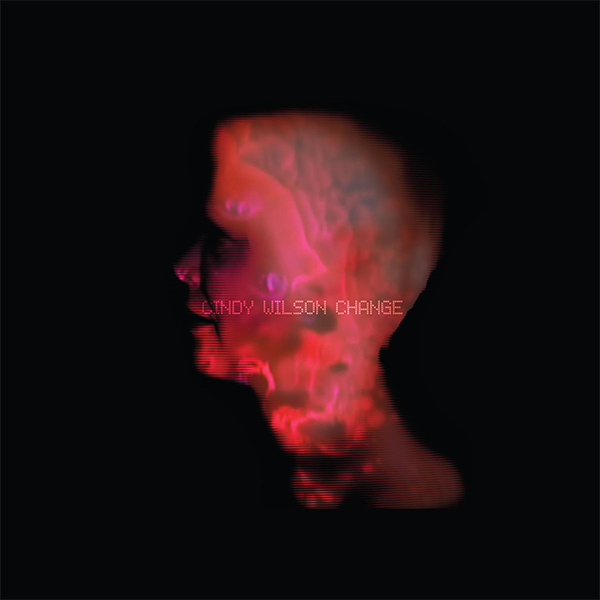 Taking the stage at Lee’s sporting a feather boa and a sequined metallic jacket, Wilson opened with her latest single “No One Can Tell You.”

She followed by playing with vocal pedals creating a psychedelic loop and showing everyone that she can still hit those high notes. Being the icon Cindy is, it is no surprise she drew a crowd of both young and old, all sharing a love for music and the desire to dance along.

Emily Nutson is a photographer currently based out of Sarnia, Ontario. Her profound love for music and the industry that comes along with it has greatly affected her photography and style. While drawing inspiration from her mentors she has been able to meld together both her own style and draw inspiration from those around her. When not immersing herself in music, Emily can enjoys venturing around South-Western Ontario to find new and unique locations for photo shoots.
RELATED ARTICLES
b-52sbossiecentury palm