SPILL TRACK OF THE DAY: THE ORANGE KYTE -“WHICH VIVIAN?” 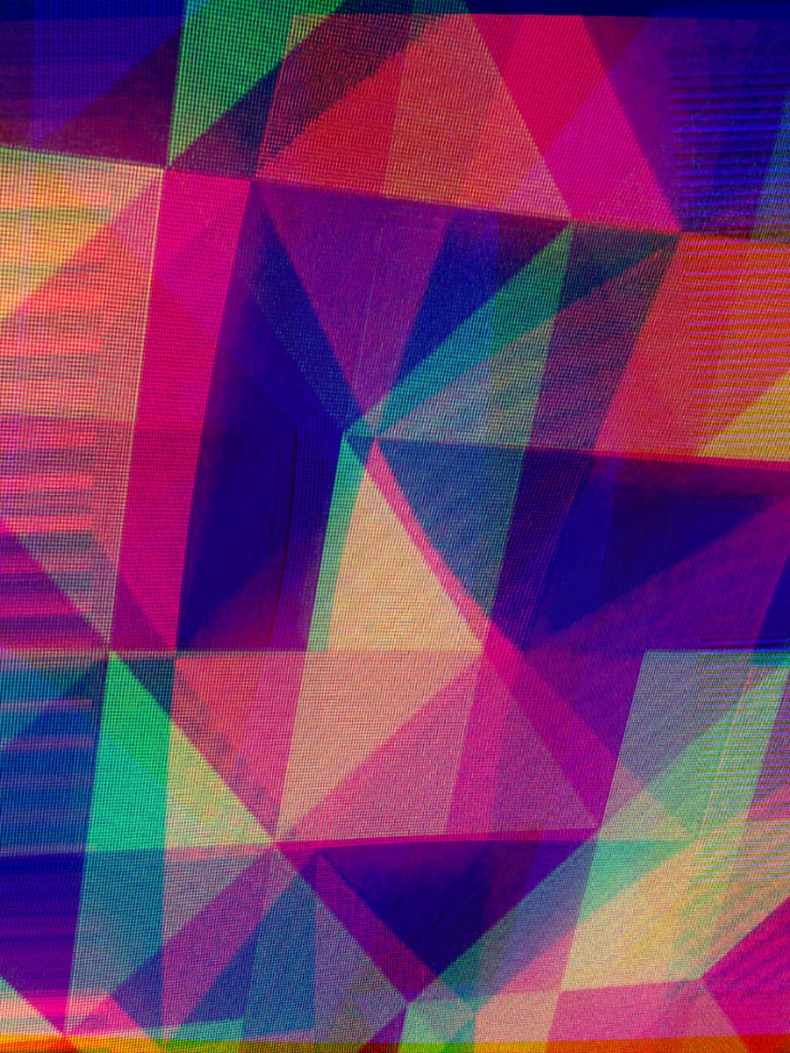 THE ORANGE KYTE -“WHICH VIVIAN?”

Introducing Stevie Moonboots and a revolving cast of collaborators and cohorts, musical and otherwise. The Orange Kyte is an exercise in boundless sonic tomfoolery with an emphasis on mind expansion and continuous evolution.

“Which Vivian?” is the follow-up to February’s single “Dope:86”.

Guitars, bass & vox by Stevie Moonboots
Drums by Dave Mulvaney
Keys by Richie Alexander of Did You Die
Tambourine by Felix Fung

SPILL TRACK OF THE DAY is published daily, showcasing the best in recent independent releases, with a focus on the Toronto Indie Music Scene. We also feature tracks from across Canada and around the World, including Canadian francophone releases. Remember -- you heard them here first. ;)
RELATED ARTICLES
the orange kytetotdtrack of the day
7.0

by Contributing Writer on October 25, 2019
The Orange Kyte Carousel Little Cloud Records The Orange Kyte’s third release, Carousel, is an album to turn up loud and let it transport you to the psych scene of the early ‘80s. The [...]